Within the blade is a game in the genre of stealth and platforming with elements of RPG, in which the player plays as the Shinobi (Ninja). The player can gain experience when killing enemies and eventually be able to unlock more advanced ninjutsu.
Going through the levels the player will collect the various ingredients in which he can craft weapons: shurikens, poisons, elixirs, grenades, mines, as well as the main weapon the Ninjato and Kusarigama. At the end of each level the player gains experience for the past level completed, the game utilizes a stealth mechanic in which hide and seek can be your best weapon of defense and offense. Being able to hide in the shadows and deliver crucial and critical blows to an enemy can also give you experience in the end.
After each level the player will be returned back to their home village in which they are able to purchase weapons, items and more advanced ninjutsu in the game.

In 1560 A.D – Japan’s last Shogunate lost full control over the realm causing an eventual explosion into a massive civil war with other provinces of the once mighty empire. Anarchy reigned through the country as the different clans waged an all-out bloody war for supremacy. One clan “Steel Claw” in particular led by their Daimyo (Military Leader) Mamoru Imai, began seeking the knowledge of old forbidden practices and worshiping dark entities in order to try and place a curse upon his enemies. Mamoru was soon to be infected by the spirit of a vindictive and very malevolent Samurai warlord. Through this infection, “Steel Claw” began a campaign of total chaos and hatred spreading vile darkness through the lands, infecting other nations along with it. The demonically possessed Daimyo allies himself with nine other powerful demons and forges a massive army born from hatred and fueled by blood. No one army can withstand him. All hope is on the detachment of the shinobi clan “Black Lotus”, operations of sabotage only can weaken the power of Mamoru. The warlord must be assassinated or Japan will crumble into dust.

Screenshots for Within the blade 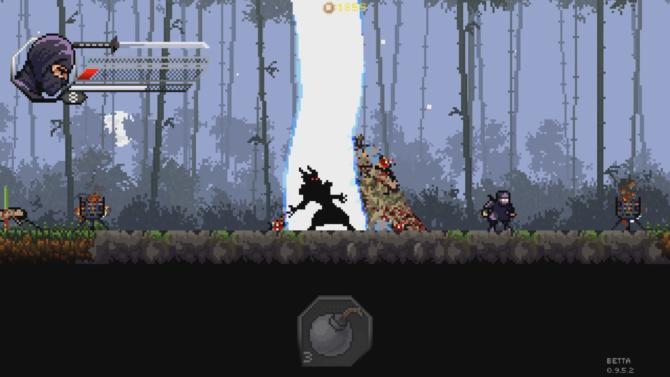 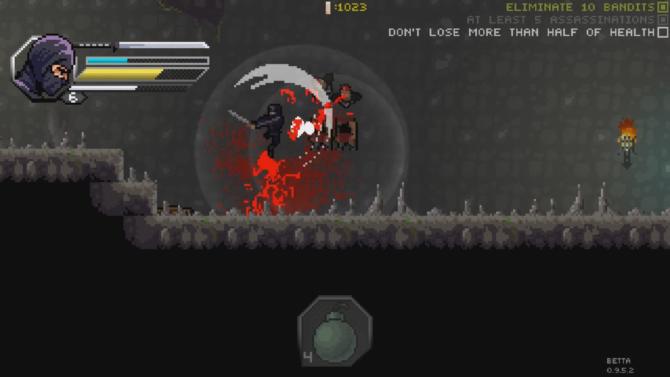 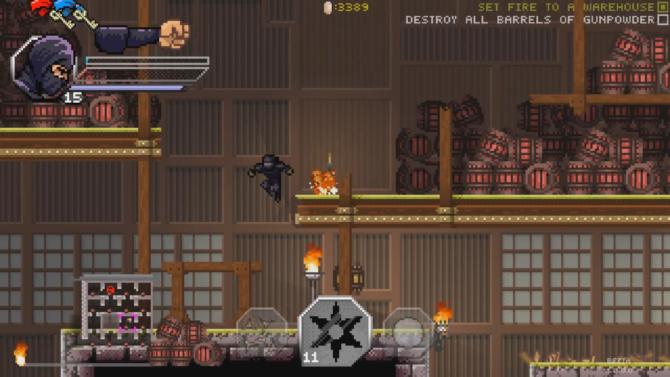