Story
Wars between nations are no longer conflicts between people; rather, they have become struggles for survival as humanity fights an all-new enemy.
Unidentified flying objects referred to as Blankers have suddenly appeared, and the only weapon powerful enough to defeat them is the Held System.
Only a small number of exceptional young women are capable of operating Held Systems, and they have become known as Frauleins.
Frauleins are now humanity’s last hope… If we don’t fight, humanity is doomed.
But fighting comes with a price that some may not be prepared to pay…

About the Game
An all-new breed of aerial shooting game, Wing of Darkness is comprised of a number of key elements that set it apart from others in the same genre.
This high-speed 3D shooting game allows players to experience exhilarating battles in the sky, as well as a series of cutscenes depicting the growth of the main characters throughout the story.

Shooting
Experience the thrill of flight with user-friendly controls, in any direction. Even if you run out of ammo, it automatically restores itself over time. Choose from a wide array of high-tech weapons to combat powerful enemies without having to worry about conserving ammunition. With the addition of some futuristic elements, players can experience combat like never before.

Cutscenes
Cutscenes sandwich the combat scenes, driving the plot forward.
The two main characters (voiced by well-known Japanese voice actresses) tell their own stories in order to give the player insight into the past.
The narrative alternates between the game’s two heroines, Klara and Erika.
Players can watch the mystery of Blankers and Frauleins unfold from their perspective.

Screenshots for Wing of Darkness 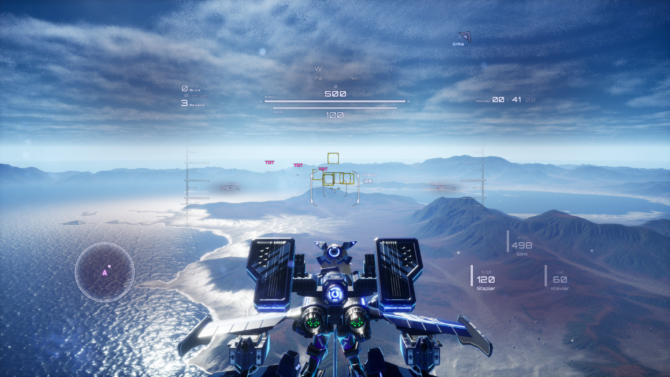 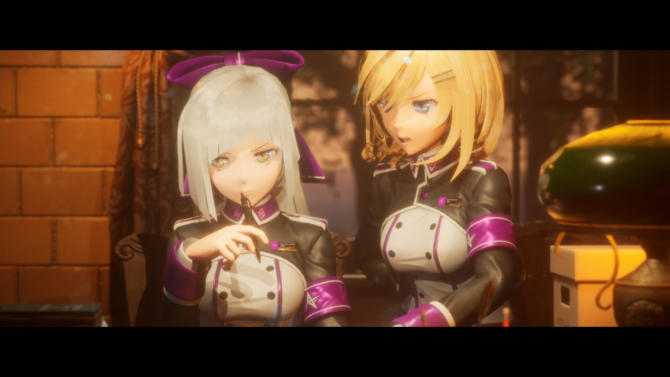 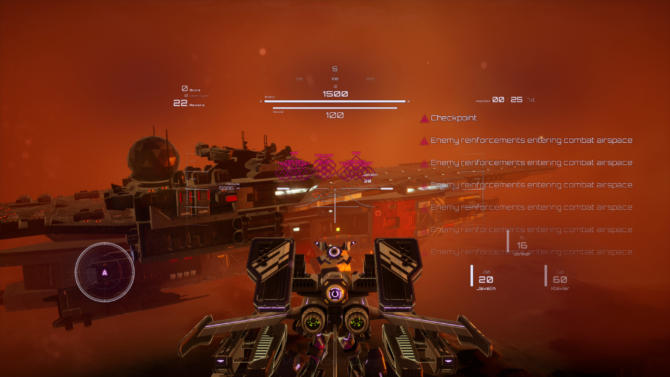