Wars and Roses is a one-of-a-kind intense tactical FPS where you fight battles alongside female officers and interact with those beauties in a 3D dating sim. Rescue captured officers, gain affection by dating in various scenarios to unlock unique interactions and fight side-by-side on an anti-terrorism campaign.

Win the war and conquer your officers’ hearts.

Lore
Set in a modern-day military world, the all-female private military company “Black Rose” is established to battle a terrorist group hiding worldwide. The player is asked to join and lead the squad after the majority of its members were captured in a recent battle…

Our mission is to redefine the FPS genre by combining two types of games into one. To reward the players with an unprecedented level of sophistication, depth, and fun.

Screenshots for Wars and Roses 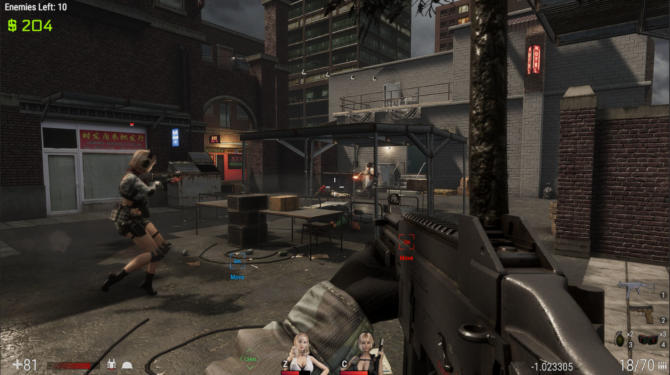 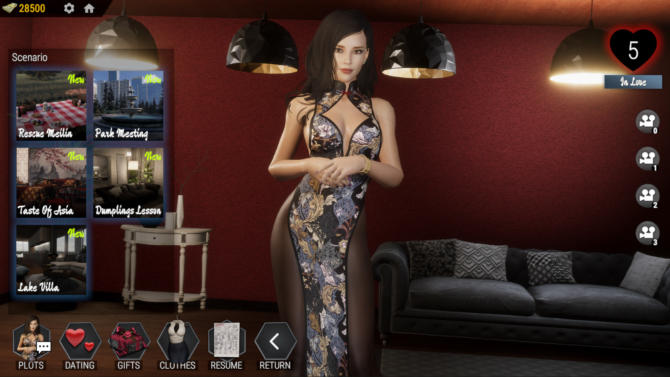 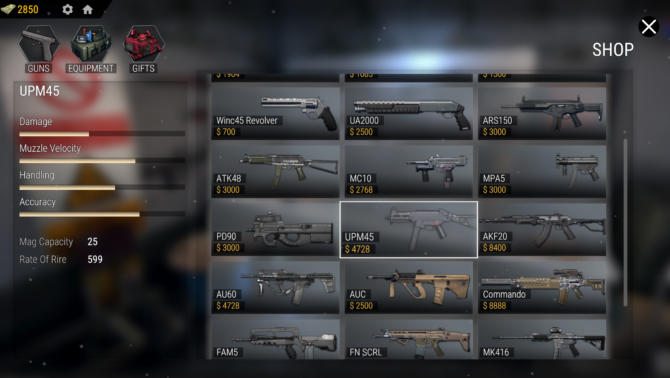