Warplanes: Battles over Pacific opens the next chapter in aviation history. Become a World War II pilot and take part in the campaign against the Empire of Japan. The sequel to the hit Warplanes: WW1 Fighters, takes dogfight to a new level.

Realistic graphics and intuitive controls enhance the gameplay experience. The new flight model will make you feel the power, speed and handling of the most popular American and Japanese aircrafts. The technological leap between World War I and World War II made aviation the leading branch of the military and changed war forever…

Screenshots for Warplanes: Battles over Pacific 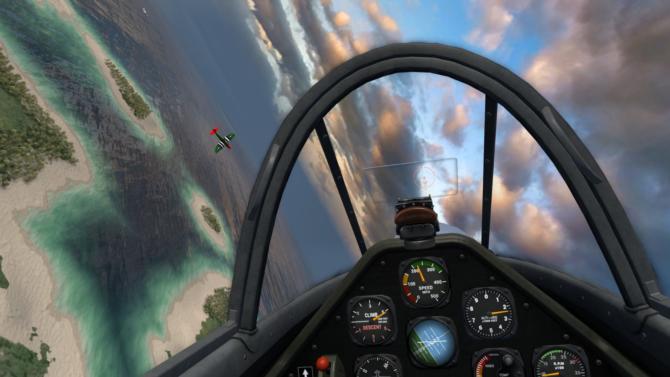 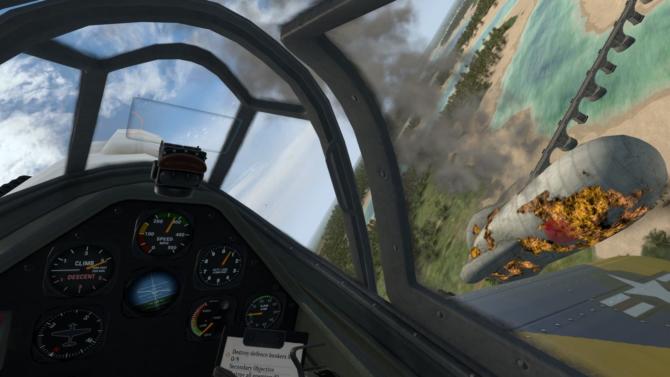 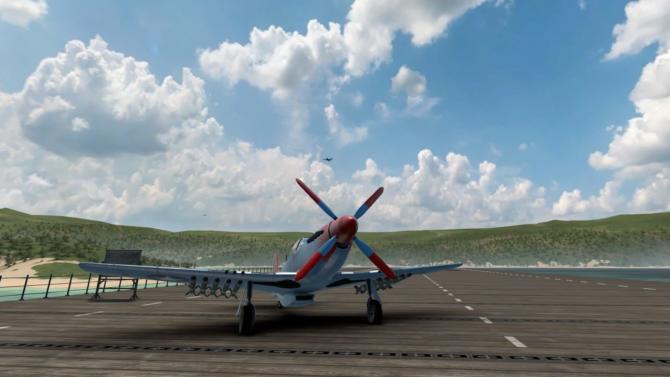