1942: The world is at war
The Japanese Empire expands throughout the Pacific where Allied forces attempt to halt its spread. A desperate struggle for control of the Solomon Islands is now underway.

How will you protect your transports as they deliver troops and supplies in the South Pacific? Will you deploy precious aircraft carriers to provide air cover? Do you screen the area with submarines? Or attempt to lure the enemy navy into a decisive surface engagement?

Screenshots for War on the Sea 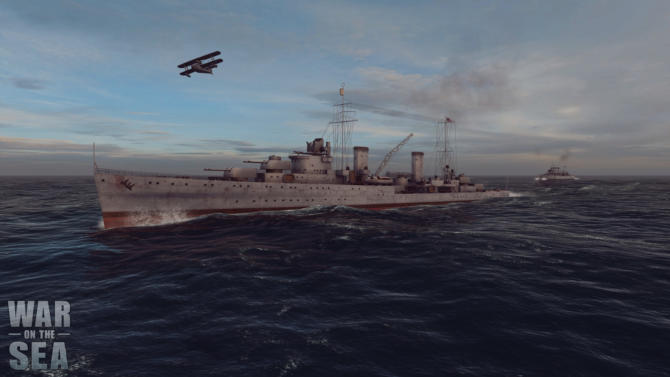 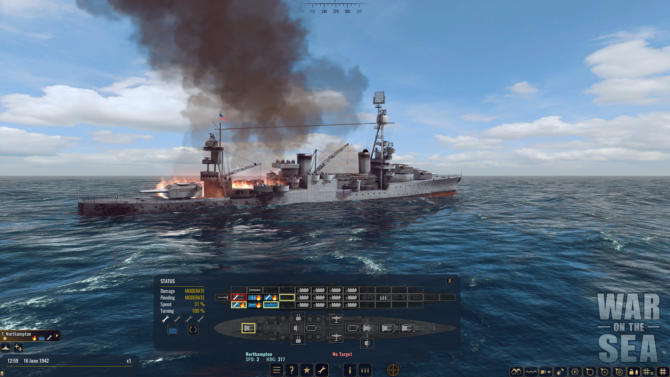 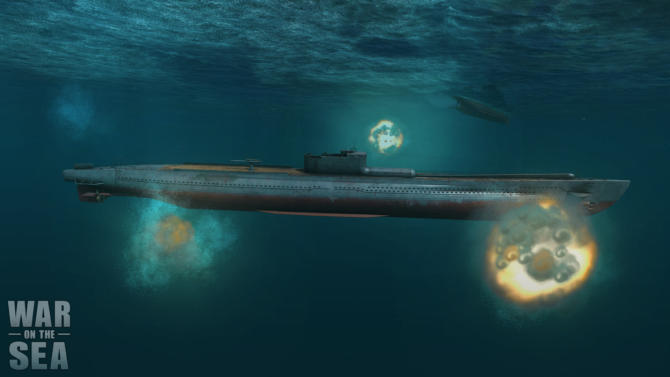