Vestaria Saga is a strategy RPG series where positioning, movement, and weaponry are paramount to success. Move your heavily armed units around a classically styled grid-based map and engage pirates, rebels, monsters, imperial soldiers, and anyone else that stands in your way.

While Vestaria Saga I chronicled the battles that ensued in the Solvian-Meledian War, Vestaria Saga II focuses on the further adventures of Zade, the hero from VS1, bringing the tales of him and his companions to a thrilling, satisfying end. Across his epic quest, Zade will encounter allies both new and old while also uncovering more of the mysteries behind the vile Margulites and their plan to plunge Vestaria into a new age of darkness.

Screenshots for Vestaria Saga II: The Sacred Sword of Silvanister 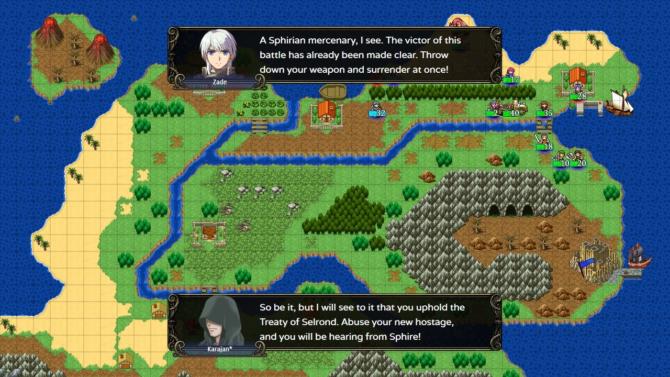 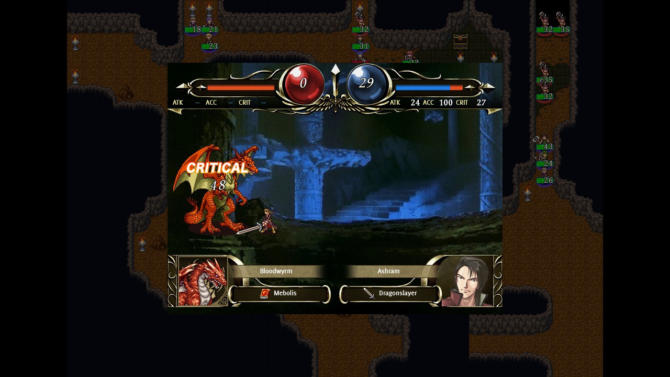 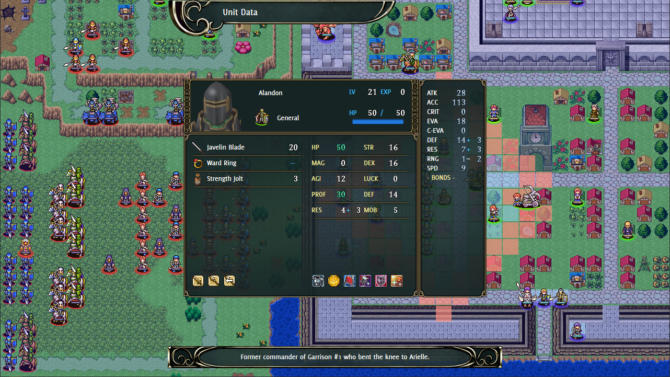