Current state is Pre-Beta – it doesn’t provide experience intended for the full game. A lot of content is still missing and bugs can occur.

After combat system core rework other game aspects are being added and tested on top of.
Now you can try the basics, other features and modes will appear with development progress.

Survival
Build and defend your settlement. Gather resources, look for food, protect yourself from wildlife, prepare for battle. Form alliances and fight other Vikings in violent Midgard.

Viking Battle Royale
Welcome to the ultimate battlefield where einherjar prepare to aid Odin during Ragnarök.
All day you fight with each other, proving that you are worthy. By the evening, the wounds heal. Feast and get ready for the next battle. Resist the hostile nature of 4 different biomes, hunt or be hunted by various creatures, get the central arena and possess Mjolnir. Survive.

Wield Mjolnir
Teach your foes to fly, smash, throw hammer, use lightnings and shake the ground. Feel control of the Mjolnir throw by adjusting the flight distance in real time with the mouse swing.

Directional physical combat
Control the direction and type of your attacks with fluid, weighty and dynamic combat system. Dodge, slide, use your rage and enter berserker mode. Perfect your own style.

Loki’s maze Deathmatch
Arena is surrounded by a dynamic labyrinth that changes every match. Earn glory and save its points by activating the runestones that randomly appear in the maze to complete Loki’s challenge.

Cinematic experience
All of us have seen epic medieval battles in movies. Experience it. 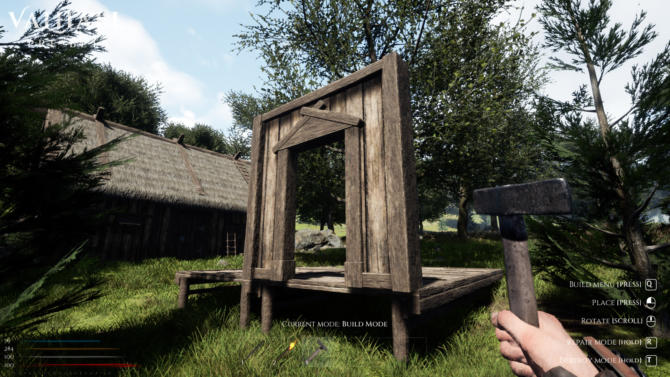 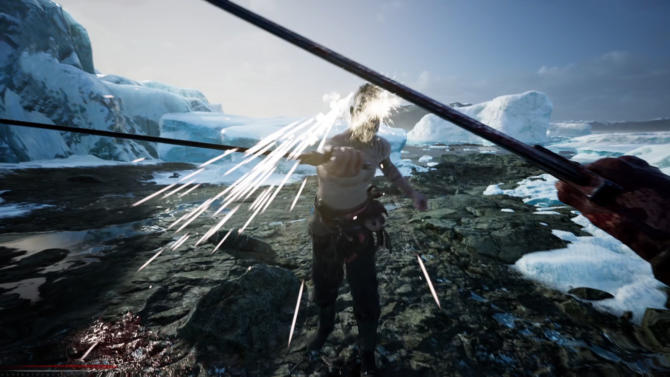 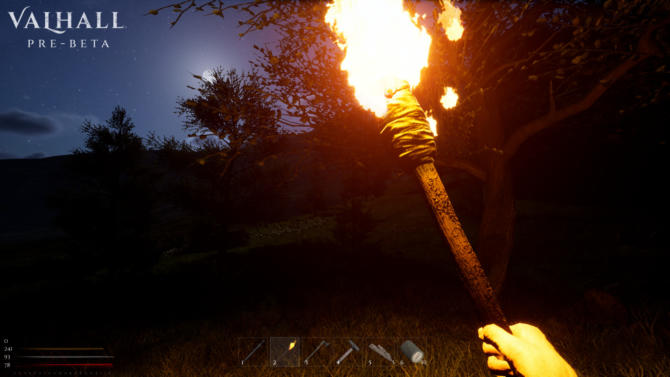