Ukraine Defense Force Tactics is a turn-based tactics game in which you lead a small force of Ukrainian units fighting against a seemingly endless deluge of Russian invaders. You will have to outsmart and outmaneuver an overwhelming force of enemies using combined infantry-and-armor tactics and an array of special Stratagems.

Your goal is to destroy as many enemies as possible before needing to retreat your forces. By defeating enemies you gain Glory which then can be used to upgrade your units and unlock new ones. 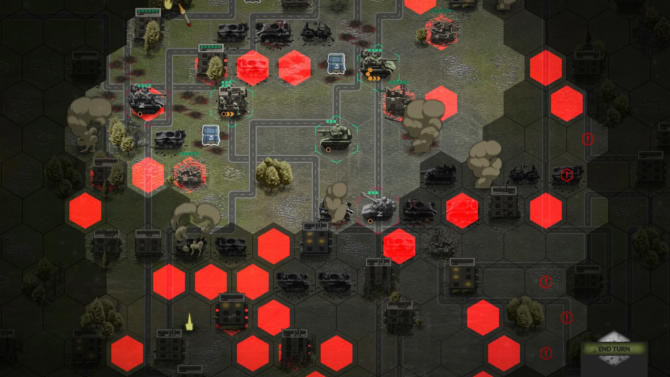 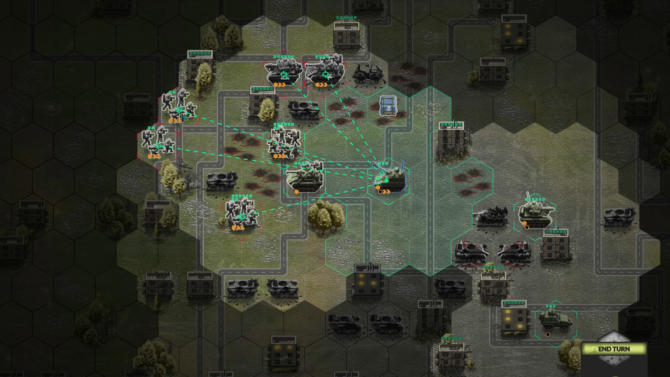 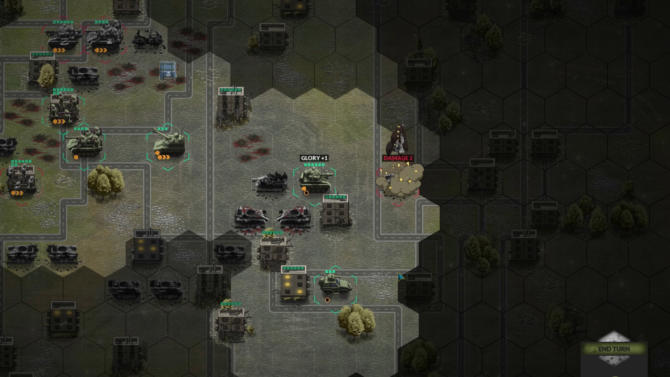