Totally Accurate Battlegrounds was originally made as an April Fools’ parody of the Battle Royal genre and the game Totally Accurate Battle Simulator. Jump onto an island from flying trucks, find a gun and survive and look silly while doing it, find and eliminate all your opponents to win the round!

Why are you making a battle royale game?!

TABG is an April Fools’ joke, we’ve done one every year since 2016. We’ve previously combined one of our games with another genre or game. The first year we made Supertruck, a mix between the game Superhot and Clustertruck. Last year we made TABZ which is a mix of TABS and DAY-Z. We spend an enormous amount of lunch breaks and nights playing battle royale games, this is an homage to a genra we love.

Why are you making another game? Shouldn’t you be working on TABS?

We didn’t take much time away from TABS, we took some time to work on TABG because we wanted to bring you something while you wait for TABS. We knew that TABZ last year, and Supertruck the year before was very appreciated by our community and thought we’d keep up the tradition by making yet another game for you to play.

Why are you releasing it in June and not April?

We had some networking issues but were determined to finish up the game to share it with you all! 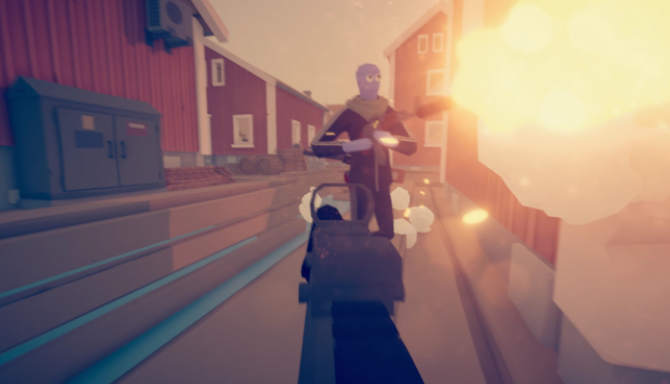 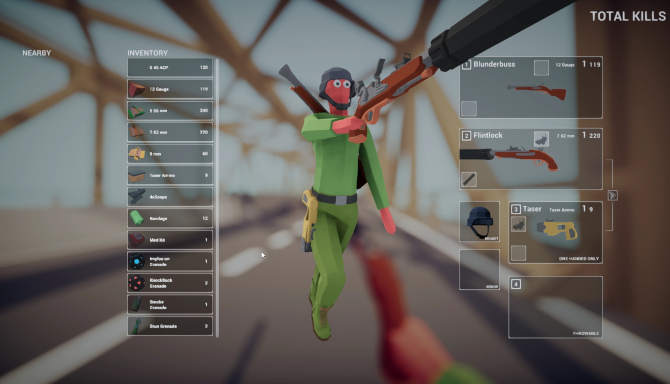 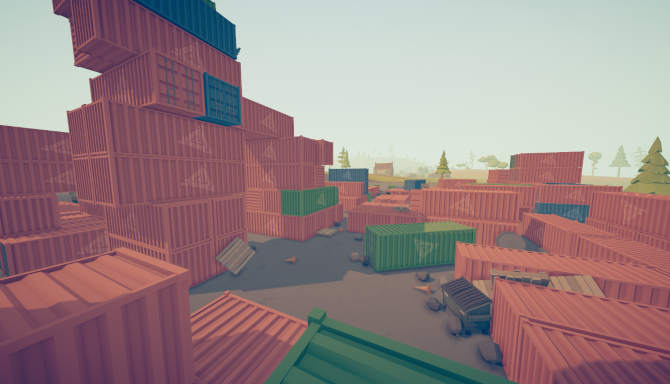