The Plague: Kingdom Wars is the first historical strategy game to feature a full scale pandemic, as well as the optional undead mode, with millions of infected and undead potentially roaming the world map. Gameplay is ever evolving from lordship or kingdom management, to fighting a pandemic, or stopping an undead apocalypse.

In the optional Undead mode, the millions infected will soon turn into an even deadlier plague, hordes of undead aimlessly roaming Europe, destroying everything in their path. Will you isolate yourself on one of the islands, or attempt to unite Europe through diplomacy as you try to stop thousands of undead at your castle walls?

Screenshots for The Plague: Kingdom Wars 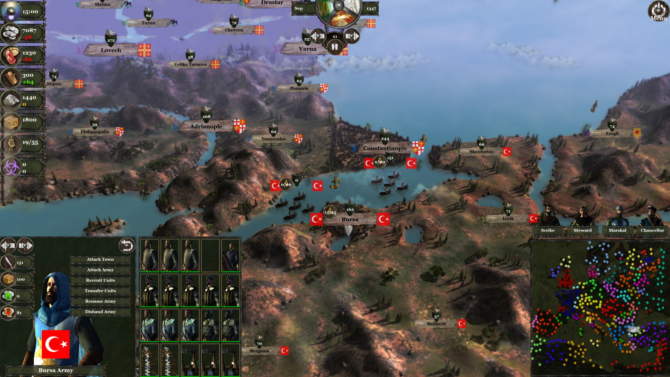 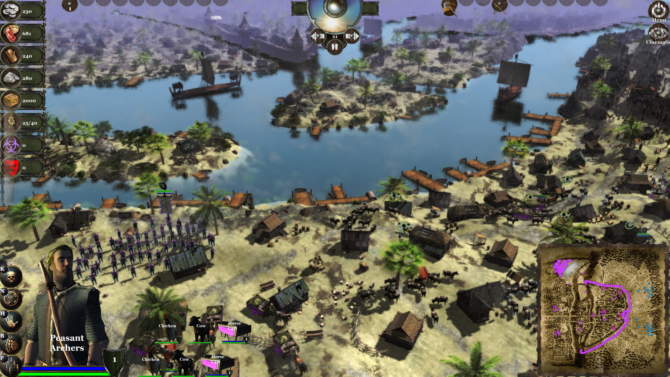 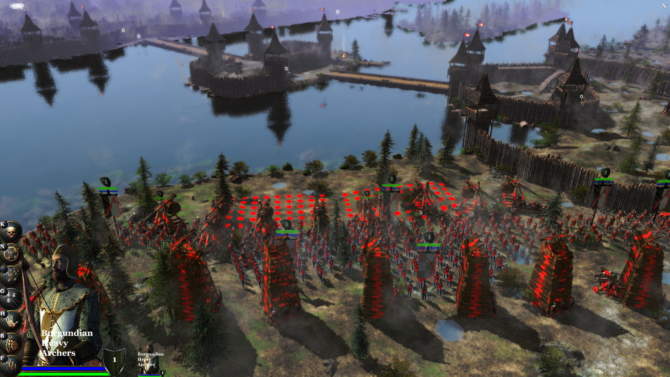