War was rampaging all over the land for decades. In a desperate move to end it all, the mages provoked The Cataclysm. Massive balls of pure magic obliterated nearly everything. A strange purple mist propagated everywhere. They say that those who entered the mist were killed, driven mad, or worse…

Only a few Havens keep up the fight against the hordes of bloodthirsty monsters that come out at night from this damned mist. A few strained heroes protect the walls night after night, until a handful of mages manage to cast The Last Spell and banish all magic from this accursed world. And maybe save us all. Maybe.

The Last Spell is a tactical RPG with roguelite elements. During the days, you’ll have to carefully choose how you will re-build your city and how you’ll position your defenses. Will you prioritize buying a brand new flaming sword, or build a Mana Well to regenerate some priceless Mana after battles?

During night, you’ll have to exterminate all the monsters coming at your walls with a large range of weapons and powers. Level up your heroes, and repeat until the end.

● The whole RPG package: primary stats, secondary stats, skills, perks, traits… and more.
● Build your own classes: upgrade your heroes with stat bonuses and perks. Want to make a canon glass rogue/mage fighting with a gun? Do it!
● Tons of procedurally generated trinkets, armors and weapons, each with their own skillset and playstyle!
● Manage your squad of heroes: they’re strong, but they are few and they have access to limited resources. Healing is rare, so try to find the good balance.

● Waves of hundreds of enemies to slay, burn, shock and slice! Don’t get overwhelmed.
● Dozens of enemy types with different behaviors, which will get stronger and stronger as you progress.
● Think and adapt: you have to deal with A LOT of enemies, so you want to optimize your damage output with strong AOE attacks. Enemies have various strength and weaknesses that will challenge your wits.

● Rebuild the city to help you between fights. Get healed, get items, get new heroes. Spend your resources wisely!
● Build up your defenses: walls, traps, towers, catapults… every bit of help is welcomed.
● Protect the circle of magic at all costs! If you lose it, it’s game over.

● The game is meant to be hard. You will fail… but everytime you do, you’ll grow stronger.
● Procedurally generated Enemy waves, characters, weapons and a ton of unlockables will keep you entertained.
● A full range of difficulty levels to entertain the craziest hardcore players.

Screenshots for The Last Spell 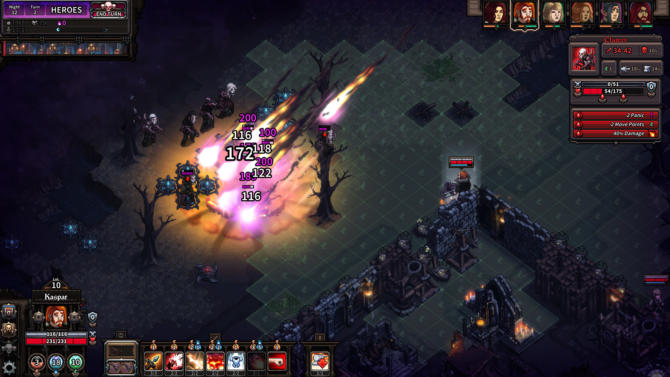 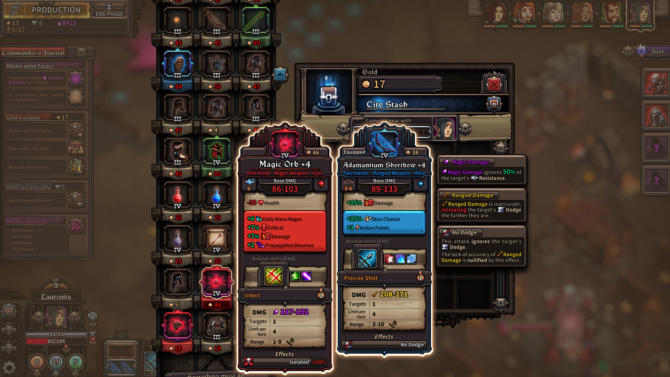 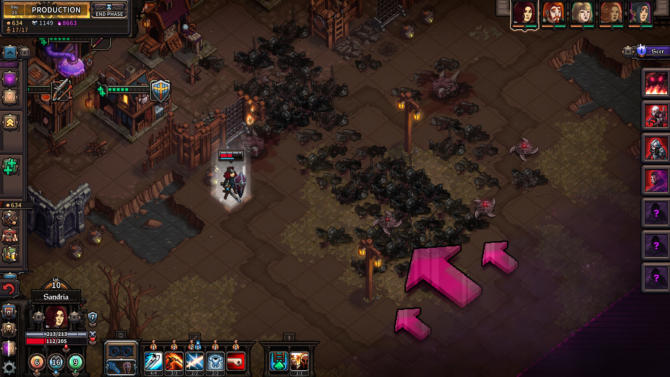