About The Heroic Legend of Eagarlnia
An original design of a fantasy world, this single-player grand strategy game takes place on the imaginary continent of Eagarlnia where humans, elves, orcs, dwarves and the undead each share a corner of this land. As Eagarlnia takes up the Northern Hemisphere, the land is split into East and West by the “Mountain of Gods”, our story unfolds in the East where each ruler battle for power in the “Land of Praise”…

Gameplay Features
– A mix of Japanese-style character sketches combined with pixel-style battle graphics
– Battle mechanics that’ll leave you the satisfaction of growth and conquer
– Be among 223 heroes and experience their various personalities, powers, and destined missions
– Train 55 different types of soldiers for your military
– Flexible and strategic military operatives
– Grow and manage your land with high level of freedom

Gameplay Synopsis
By choosing to rule as the leader of a league, you grow your land and power through a series of decisions in internal management, foreign trade, battles, and other adventures. Make any of the two hundred heroes your war captive and win more land by training your military and strategy.

Unlock unique objects and weapons owned by other heroes through a completion of designated missions. Win by training your soldiers where you also need to unlock special soldiers with unique powers.

Screenshots for The Heroic Legend of Eagarlnia 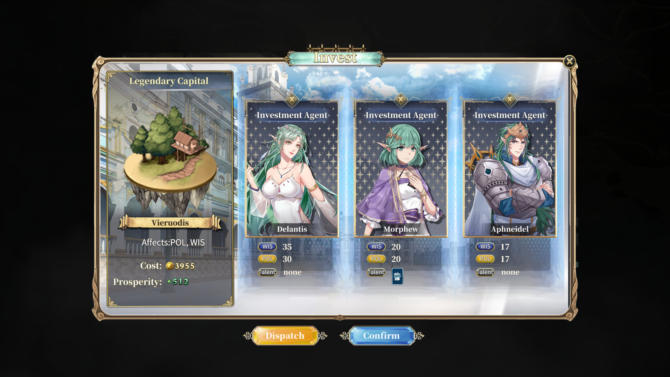 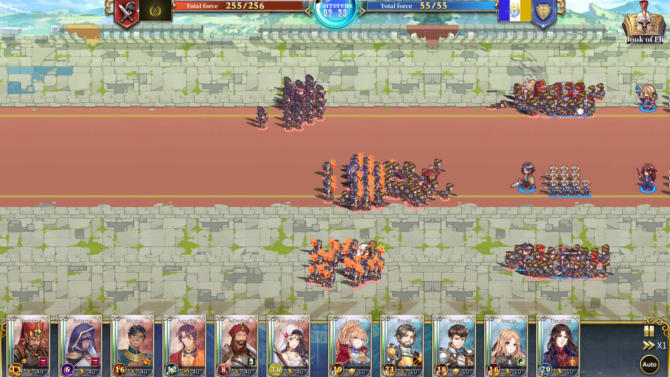 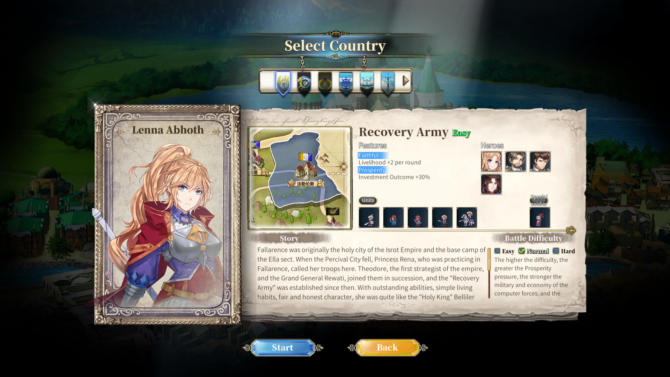