The Centennial Case: A Shijima Story is a new unique mystery-adventure game.
Directed by Koichiro Ito, and with Yasuhito Tachibana as the Cinematographer and Scenario Director, beautiful yet thrilling live-action footage intertwines with mysteries to solve, creating highly immersive gameplay.

The player follows a chain of murders which take place over the span of a century. Four murders have been committed in three different time periods – 1922, 1972, and 2022.
Each episode is comprised of three parts, the Incident phase, the Reasoning phase, and the Solution phase, inviting the player to seamlessly enter into this world of mystery.
Explore these time periods, collect multiple clues, and solve a 100-year mystery.

The Shijima family have suffered a chain of inexplicable deaths over the past century.
When Haruka Kagami, a mystery novelist, visits the Shiijmas, she finds herself taking on four different murder cases – occurring at different points in time.

The red camellia and the Fruit of Youth, which invite only death.
And the truth behind it all, waiting to be uncovered…

Haruka Kagami, the main character, is an up-and-coming mystery writer.
Play as Haruka Kagami and pit your wits against the murder cases.

The Incident phase: See the entire murder as it unfolds, from start to end. The keys needed to solve the mysteries surrounding the murder can always be found in the video itself.

The Reasoning phase: Put together the [Clues] and [Mysteries] found during the Incident phase and create a hypothesis in your cognitive space. You can create multiple hypotheses, but not all of them will be correct. Some things you uncover may lead you down the wrong path.

The Solution phase: Pin down the killer based on the hypothesis you created in the Reasoning phase. Select the correct hypothesis to determine the killer. When facing a trickier culprit, they may attempt to refute your claims, so strike back with your reasoning!

Screenshots for The Centennial Case : A Shijima Story 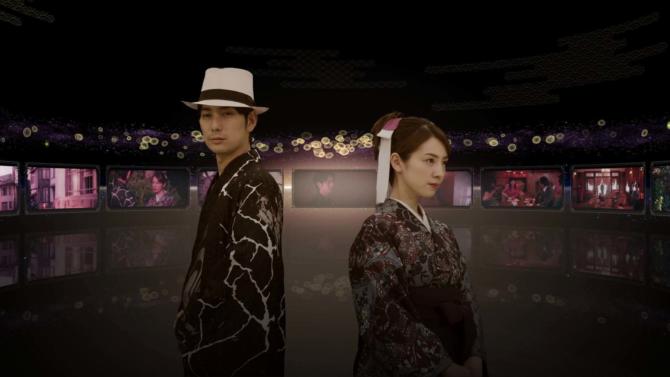 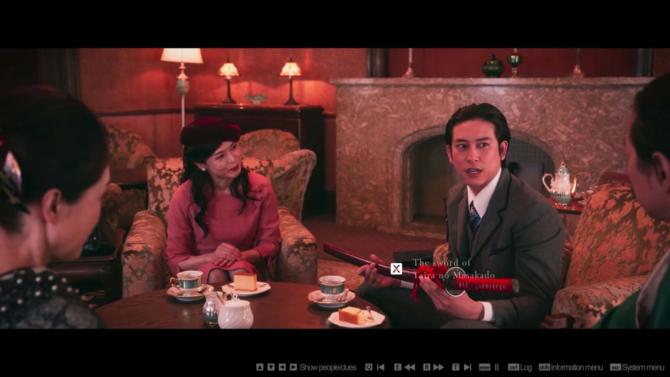