Based on the 2010 release, the game features improved graphics and sound, as well as updated game design, bringing to life a new Tactics Ogre that remains true to its roots. Tactics Ogre veterans will experience a game that surpasses their fondest memories, while players new to Tactics Ogre will discover a game unlike any they’ve ever played. Reborn and deeper than ever, the game enables players to immerse themselves in the world and intrigue of Tactics Ogre like never before.

The Valerian Isles, jewels of the Obero Sea. Long a center of naval commerce, the people of the isles struggled throughout history for dominion over her shores.
Finally there rose a man to put an end to this conflict: Dorgalua Oberyth. But history would know him as the “Dynast-King.” King Dorgalua strove to stamp out the hatred among the people of the isles, and for fully half a century, Valeria knew prosperity.

Yet upon the king’s death, civil war erupted anew as three factions vied for control: the Bakram, who comprised much of Valeria’s nobility; the Galgastani, whose people made up the majority of the isles’ population; and the Walister, who numbered but few.

The isles were soon divided between the Bakram and Galgastani, and an uneasy peace settled across the land. Yet none believed the calm would last… 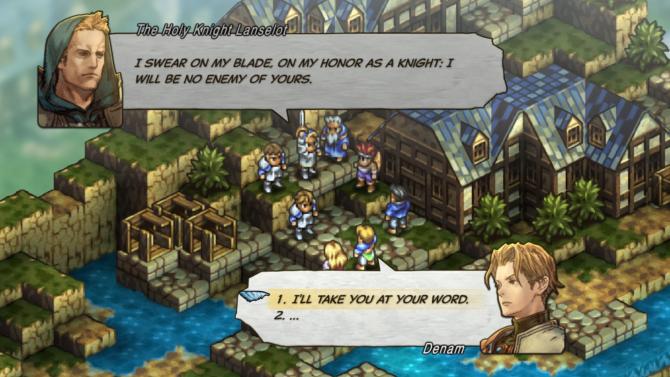 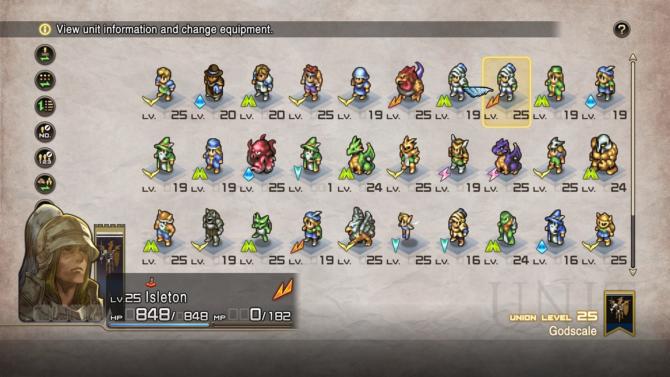 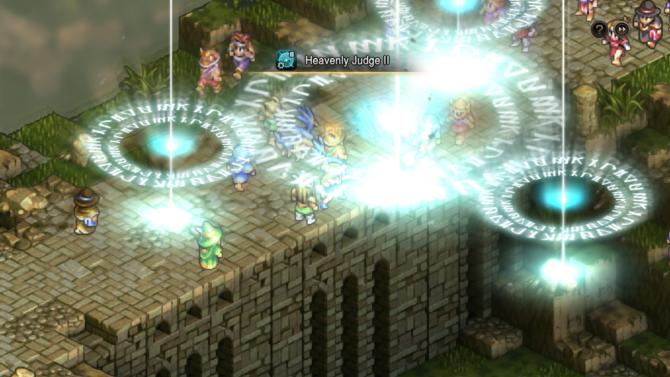