It’s Swords and Sandals as you’ve never seen it. Brutal turn-based combat where gladiators can lose limbs, wield guitars and yell so loudly their foe’s heads will fall off. This is the most fun you’ll ever have in the arena, and it all starts here.

COMING SOON – Finally, for the first time in over a decade, multiplayer combat will return to the world of Swords and Sandals. Be matched with and test your skills against real humans as you strive to be the greatest gladiator in the whole world. Rise in the leaderboards and prove once and for all who the best player of all time is.

Create a gladiator from one of dozens of races, make them a 7 foot undead giant with a battle axe or a tiny jelly blob with a laser cannon. Your gladiator will be unlike any other, with deep skill trees and hundreds of weapons to craft and equip you will not face the horrors of the arena unprepared!

For a decade we wondered what happened to the Starbound Gladiator at the end of Swords and Sandals III … now all answers are revealed as the robotic Automatons return to Brandor with new space-age technology! Embark upon a massive new single player campaign in the form of Swords and Sandals VI, where you shall journey across the vast continent in search of fabled Arena Champions to defeat. Do battle in the scorching heat of the T’Kash desert, in the lonely abyssal caverns of the Forbidden Depths and in the great palaces of Phaetor itself.

This is indeed the greatest Swords and Sandals adventure ever. Grab your sword, equip your sandals. It’s time to take on the world and become an immortal.

Screenshots for Swords and Sandals Immortals 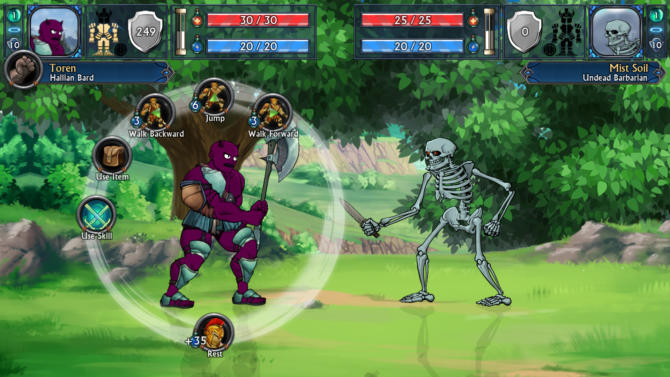 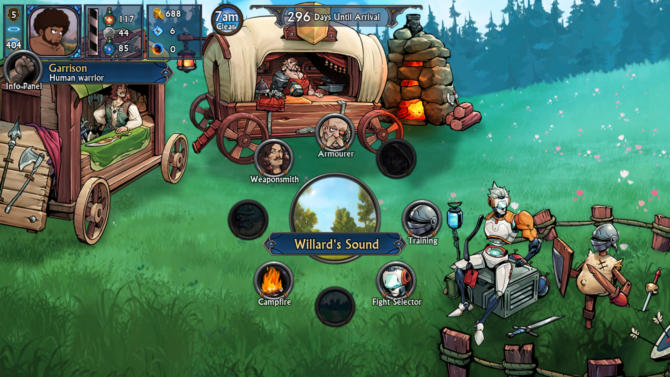 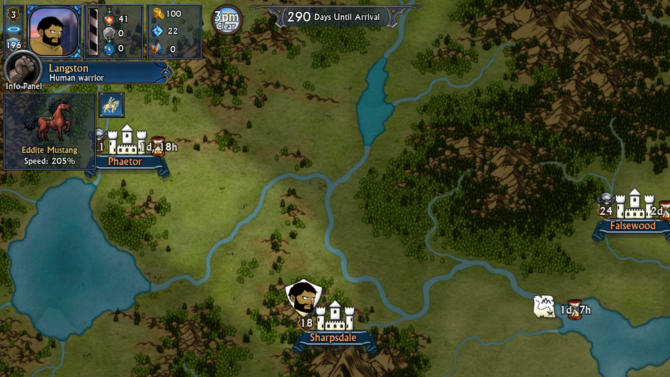