You will awaken as the King of the Dead himself. Infect humans to create your own zombie army, rescue the sealed zombie generals, defeat the humans armed with modern weapons, destroy one city after another and eventually set humans free from this society full of conflicts and sufferings!

Convert all the humans, animals and mutants you see to zombies. Command them and your zombie generals to overwhelm your enemies and destroy them!

Devour Brains and Turn Human Weapons Against Themselves

Sniper rifles, armored vehicles, helicopters and submarines. Human weapons are so powerful! No problem. You can always take them by force! Your zombies are too stupid to use them? No problem. Devour human brains and steal their memories about weapon mastery. Even zombies can be armed to the teeth.

Take the Crystals from humans to evolve your zombie generals and unlock different forms of the generals. Evolve them into their perfect forms so they will be able to counter hundreds of enemies at the same time.

Draw power from human’s fear during wars. Enhance your Hypostasis to restore Divinity and recall all kinds of devastating spells.

Immerse yourself in this one-of-a-kind, dark fairy tale-themed parallel world with stylized art. 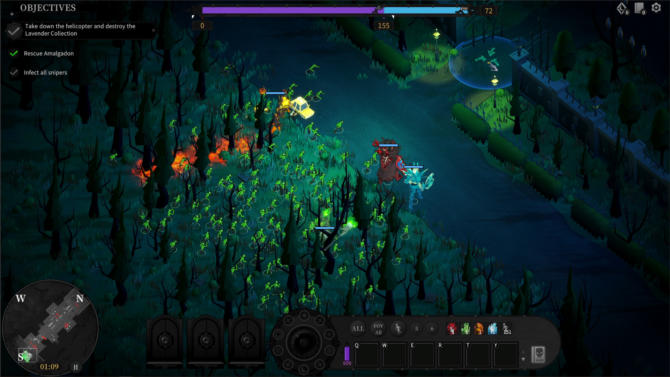 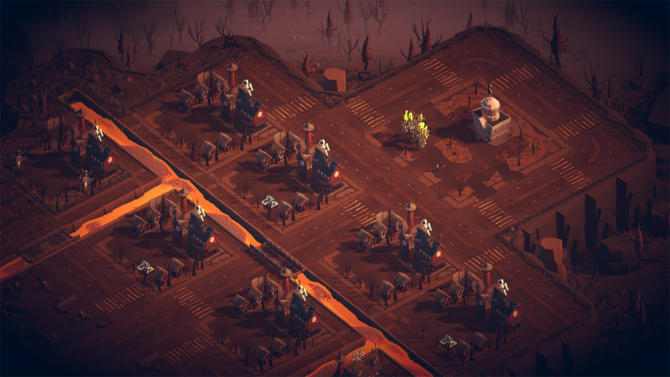