Be part of an exciting story
The dark gods have begun preparations to invade the world of Allion somewhere on the outer limits of the known universe. If left unchecked, billions of lives will be destroyed. You play a sorcerer who, by the will of fate, was thrown into an uncharted world, compelled to stop impending disasters. Just yesterday, as a young magician from the academy, you didn’t know anything about the upcoming threat, but suddenly you were swept into the heart of it.

An open world in an epic fantasy setting filled with magic, monsters, secrets, and mysteries awaits you. Take part in an incredible adventure in the magical world of Allion, explore uncharted lands, ancient temples, caves, tombs, and discover many secrets along the way.
Study old artifacts, create spells and develop blueprints for building construction, weapons, and potion recipes. A comprehensive crafting system allows you to create and improve your equipment, brew potions, and create spell scrolls. Keep your eyes peeled for treasure that can be found in the most unlikely places, and keep in mind that our hero is also trained to climb ledges.

Among the forgotten ruins, where monsters roam and robbers hide in the shadows, a magical academy is to appear, where you can master your magical skills with other students. Create additional buildings, complete side quests, and run the magic academy like your own fortress.
Weave your name into the tale of a master sorcerer, which will be retold for many thousand years!

Screenshots for SpellMaster: The Saga 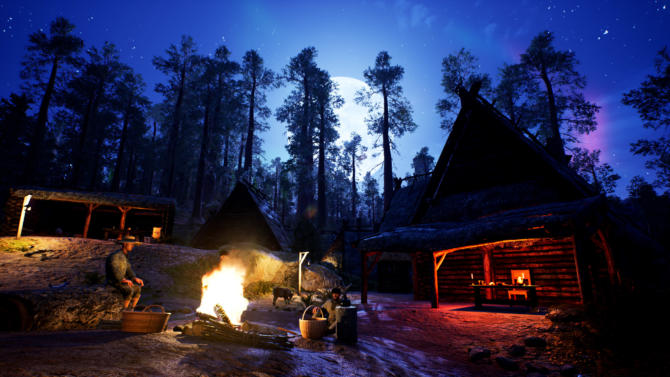 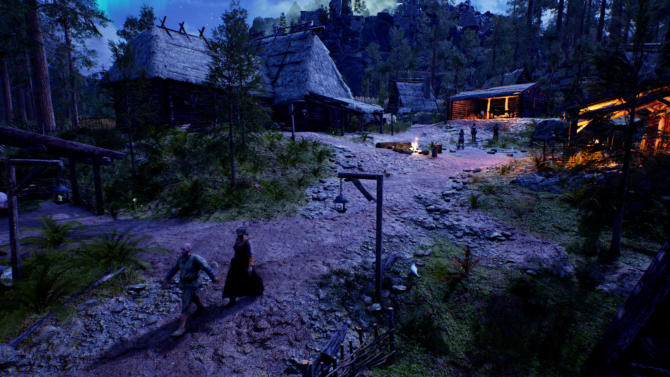 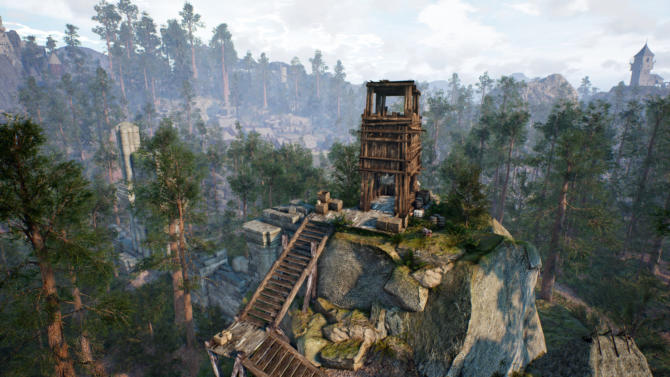