Jump, swing, and swat your way through the alien invasion!

Space Block Buster is a ‘Breakout’ inspired game that takes inspiration from the arcade games of the past and creates a new excitement-filled VR experience. Compete for the high score on each level by unlocking new buffs and items to defeat the alien invasion. But watch out! Some of these aliens fight back!

With a racket in each hand, swing and hit balls to defeat the aliens that are invading each planet. Destroy everything blocking your path to make it to the stage’s final boss, guarding its territory by using space powers.

Get your friends & family hooked on VR! 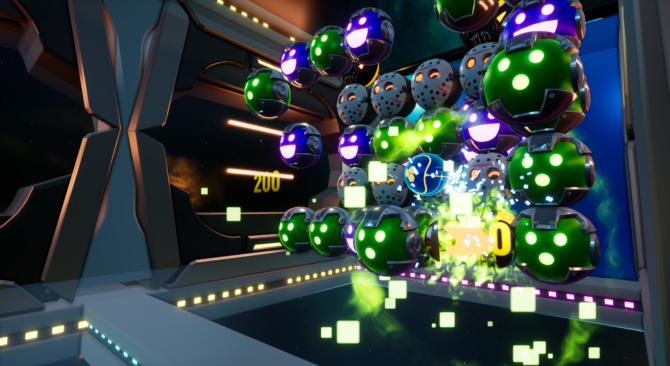 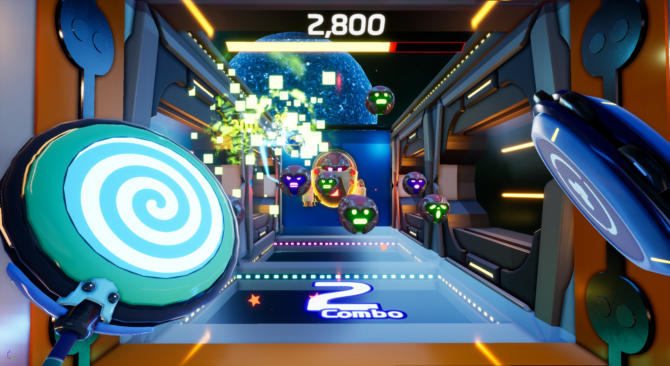 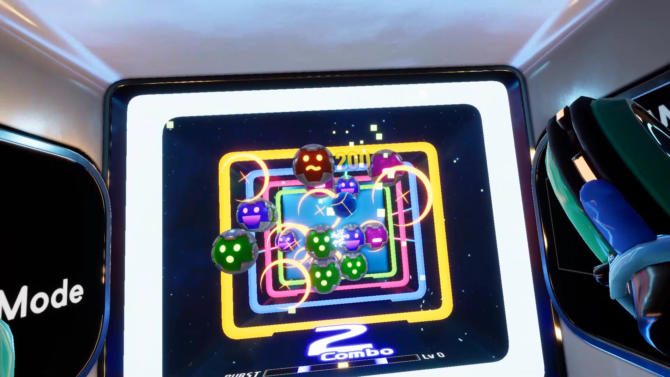