Siege the Day is a tactical real-time combat castle builder game where you have to build, fortify and even decorate your very own castle. Engage in epic battles against other players online using siege structures you deployed and an array of special attacks, magic spells, and tactics at your disposal. Manage your castle’s defenses and upgrades, however resources are limited, so be sure to spend them wisely in order to build your ultimate impenetrable masterpiece.

Screenshots for Siege the Day 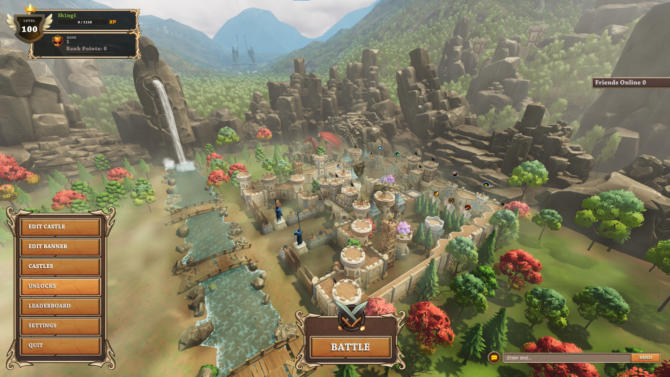 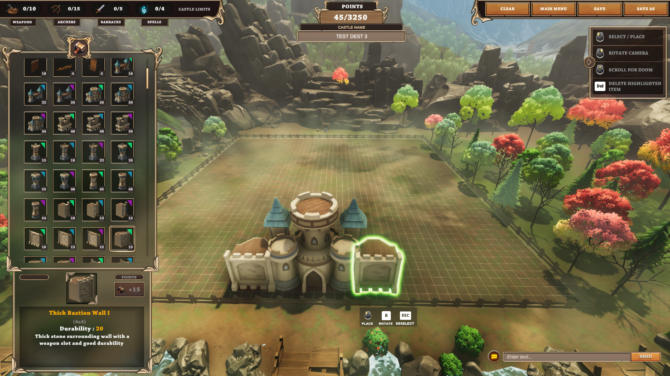 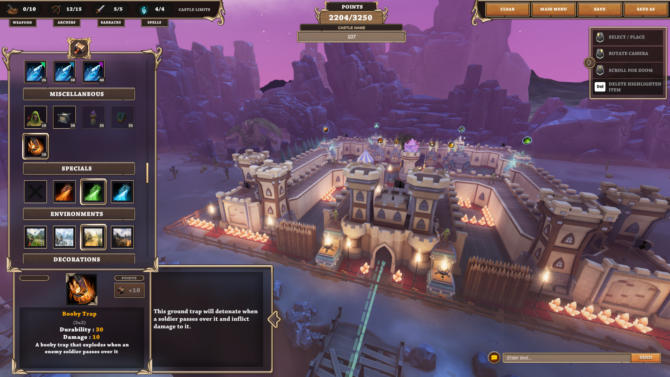