Shaolin Vs Wutang 2 is the sequel to the indie passion project Shaolin vs Wutang.

Shaolin vs Wutang 2 is a 1 on 1 INDIE CASUAL combat game featuring hand to hand and weapon combat, great music and inspired graphics.

No flashy over the top effects, just combat influenced by classic Kung Fu films. The game features authentic fighting sounds from films and a all new licensed soundtrack with great music.

Shaolin vs Wutang is a real love letter to classic 70’s and 80’s Kung Fu cinema. This is a indie passion project that was made by one person who has tremendous passion for, and knowledge of Kung Fu films. It is not my intention to provide the same experience as big budget fighting games. But rather I hope to provide players with a satisfying gaming experience blended with nostalgia and reminiscence of the great Kung Fu films.

It is being released in early access so i can get valuable support and feedback in order to help the game reach its full potential.

With the help of the community we can create the ultimate Kung fu game!!

Screenshots for Shaolin vs Wutang 2 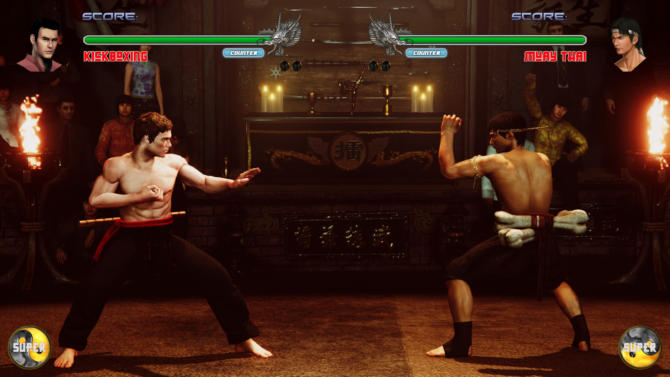 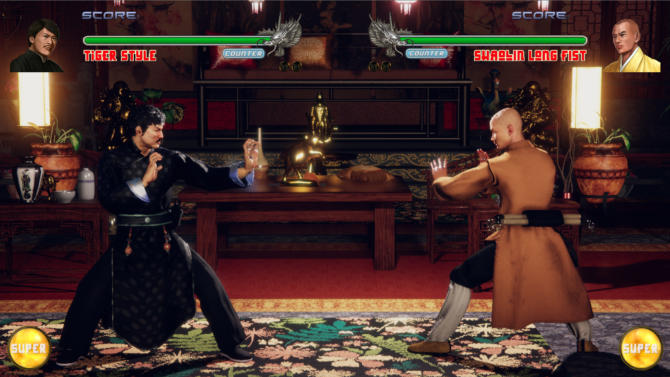 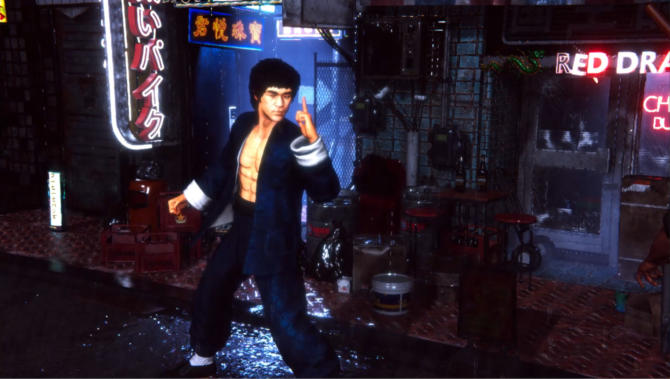