Run For Cover is a turn-based strategy game where you control a team of soldiers traveling through hostile territory. The world is procedurally generated as your team moves forward and presents unique challenges every time you start a new run. It is filled with quests, enemies and distinctive areas. Your soldiers gain experience with every step they take and unlock powerful abilities. Your soldiers can find new weapons and armor to increase their chances for survival.

A wave of civil unrest ravaged the country after a rigged election put President Pablo Escobeer back into power. The government labeled the political opposition as ‘the enemy of the people’ and declared a national emergency to weaken any resistance. The ruthless president killed thousands by abusing his executive powers to use chemical weapons against peaceful protesters and rebels alike.

Your team was sent into the country to help its people to overthrow the corrupt regime. They discovered the location of a factory compound that was rumored to manufacture a deadly gas. After infiltrating the compound, it became very clear that something was off. Help your team of hired guns to stop the chemical attacks and guide them back to safety.

Screenshots for Run For Cover 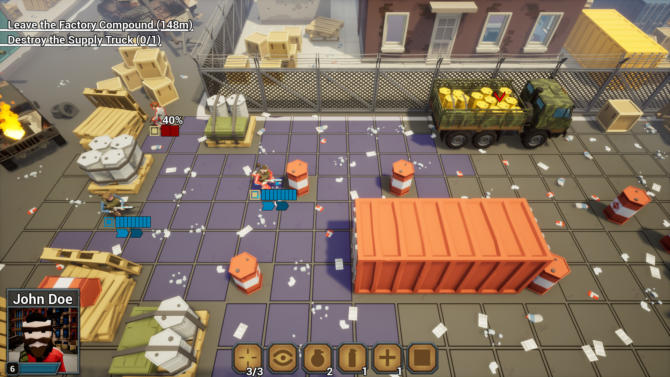 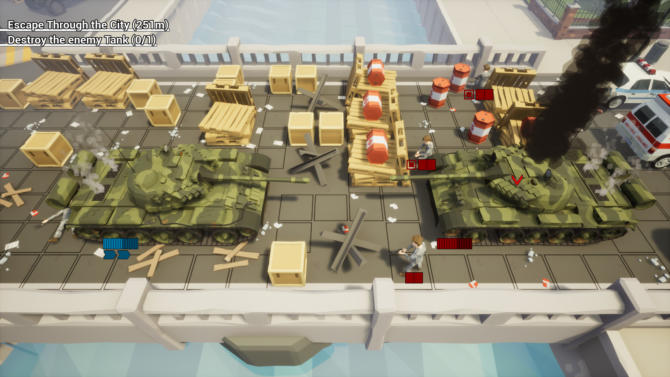 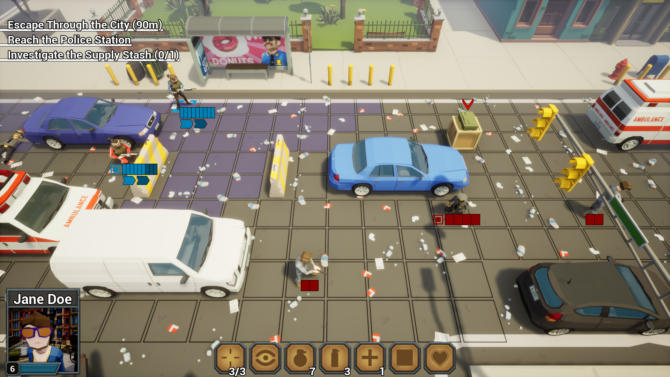