Thanks to the rising popularity of the PhoneDroid—a device which features augmented reality (A.R.)—the age of advanced technology has finally reached Tanegashima. On that island, Central Tanegashima High’s Robot Research Club is about to have their club disbanded. Despite their predicament, Kaito Yashio, one of only two members in the Robot Club, couldn’t care less and would rather play a robot fighting game all day. His counterpart, the reckless club leader Akiho Senomiya, ignores Kaito’s apathy as she strives to keep the club from being disbanded by completing their giant robot.

One day, Kaito discovers a mysterious A.R. annotation titled “Kimijima Report.” It contains instructions involving locations all across the island—and warns of a conspiracy involving the entire world. 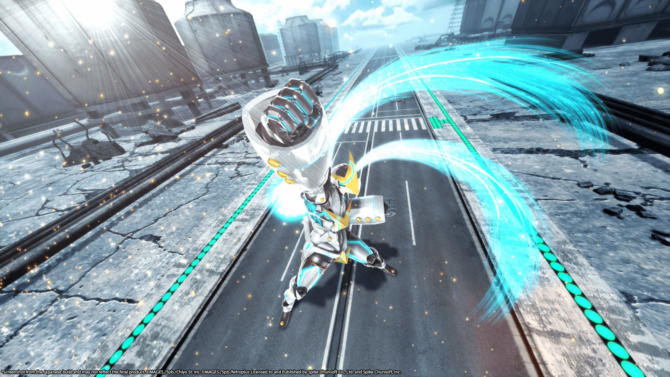 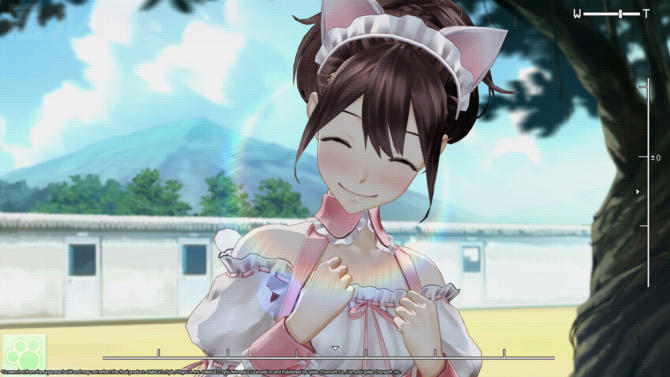 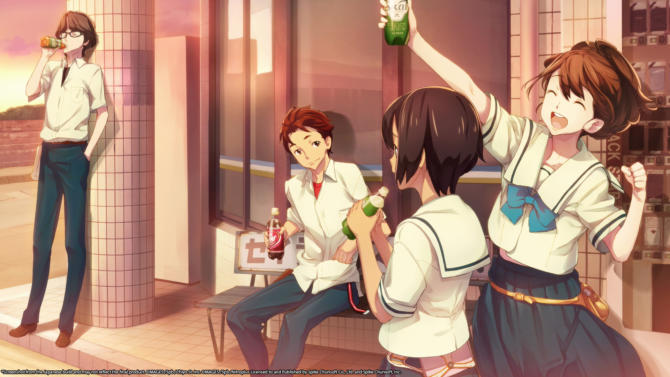