Rise of the Third Power is a love letter to the glory days of the console style RPG, with modern conveniences such as auto-save and a combination of the best elements of Japanese and Western style gameplay and writing. Experience this fusion of East and West, old and new, in a game meant to surpass Stegosoft Games’ previous work in every way!

Screenshots for Rise of the Third Power 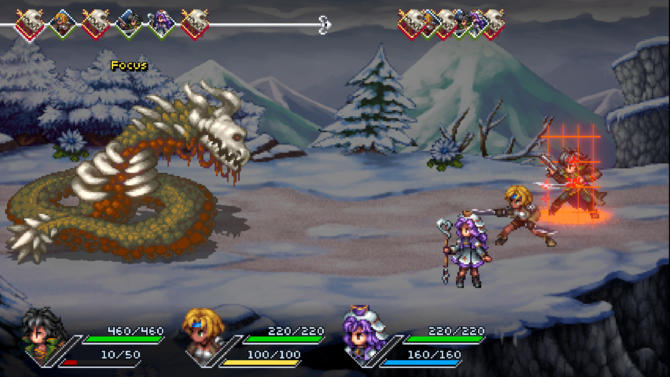 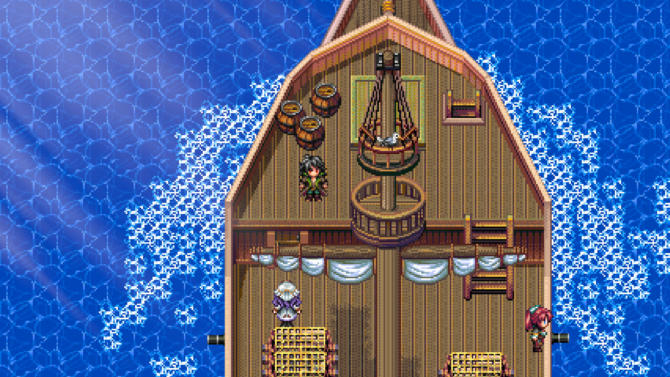 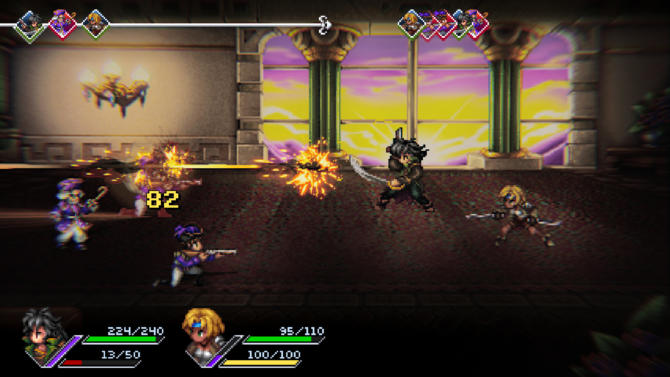