A mysterious man, known only as ‘Phantom’ appeared in Tokyo—the capital city of Japan—and manipulated vulnerable adolescents into fighting each other, bestowing upon them mystical weapons of great strength known as ‘Fu-mension Artifacts.’ In exchange, he promised to grant their wish if they survive.

Unbeknownst to the combatants, the fierce clashes between Fu-mension Artifacts caused distortions in space-time, which compromised the boundaries between parallel universes. The collapse of these parallel universes would ultimately break the seal, unleashing Phantom’s destructive powers. 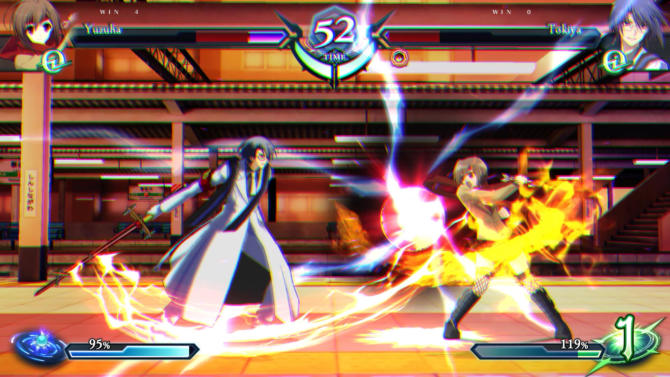 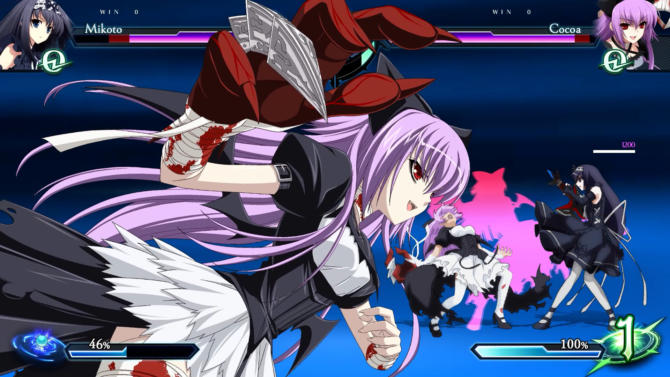 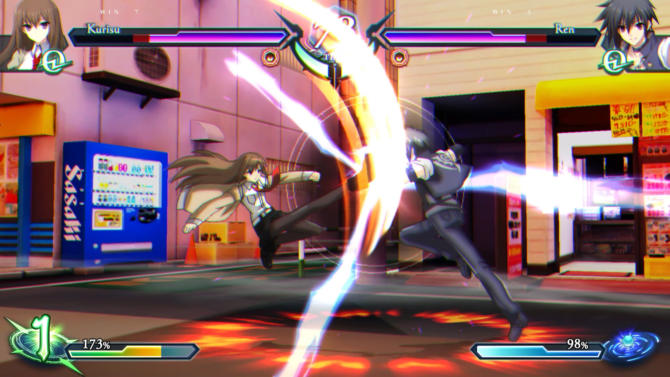