The emperor has lost control over his kingdom! Now he has appointed you as the leader of a new conquest. Battle crazy enemy characters in this genre blending indie game. It contains classic castlebuilding and real-time strategy elements but turns them sideways. Open The Gates! is a sidescrolling castlebuilder RTS game where you build a castle and try to defend it against enemy attacks while preparing your own army.

A quaint city in the Yellow Dunes. The falconers are searching for rats using their trusty falcons. If they detect a rat they sweep in and attack, preventing them from spreading disease.

Siegetowers are incredibly powerful. They can transport units onto enemy walls with ease.

Hot air balloons are the way you can transport units between floating islands. They can also be used as flying weapons if you place archers in these balloons.

Screenshots for Open The Gates! 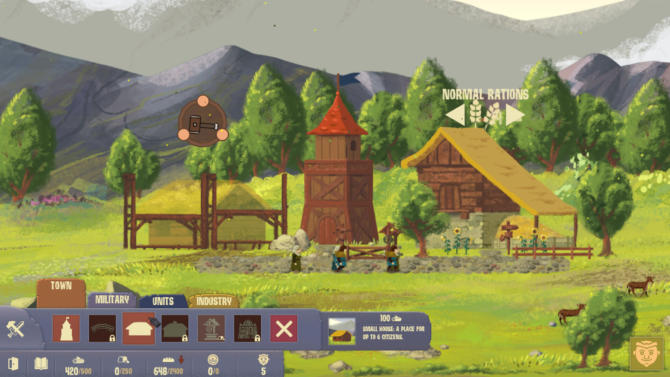 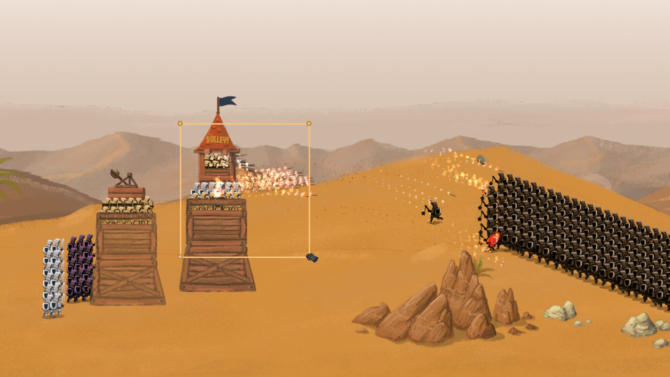 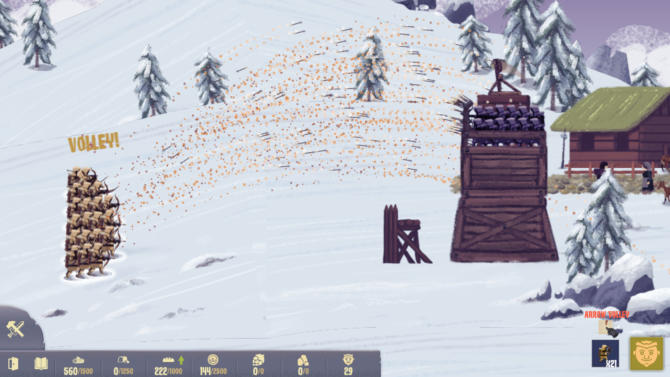