The story of Aya and Saki, two sisters bound by mutual hatred and locked in a brutal fight to the death, has been revived and Leimagined.
Main character designer Katsumi Enami breathes new life into the characters, making this silky-smooth 60fps high-speed action game an unmissable treat.
All shall be revealed in this recreated re-release of the games that started it all in Onee Chanbara OrThe Story

In the year 20XX AD, Tokyo is nothing but a dystopic wasteland overrun by living corpses known as the Undead. Here we find two sisters who descend from a long line of expert swordsmen, yet were born to different mothers. The elder sister, Aya, was raised by her father, who subjected her to rigorous training in the way of the blade. Meanwhile, the younger sister, Saki, was raised by her mother, learning to despise her father for abandoning them and taking her sister away.
When her father goes missing, Aya decides to put her skills with the sword to use as an Undead-hunter. Upon her beloved mother’s murder, Saki becomes consumed to the point of insanity with a desperate thirst for revenge, resorting to manipulating the Undead to achieve her goal.
Aya resolves to seek out her younger sister, her only surviving relation, while Saki is determined to resurrect her mother using an ancient art passed down through the ages. This art, however, requires the heart of a blood relative to work, meaning that the younger sister must kill the elder if she is to have her sworn vengeance.
And so, amidst a swirling storm of love, hate, and intrigue, the battle between the two sisters begins! 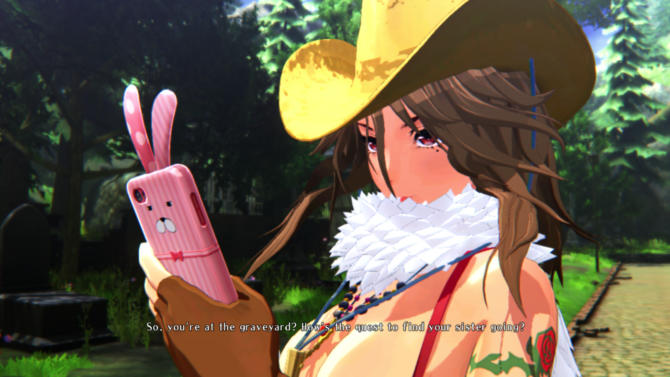 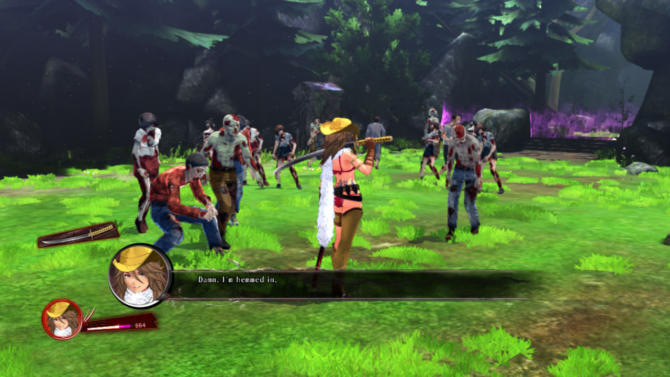 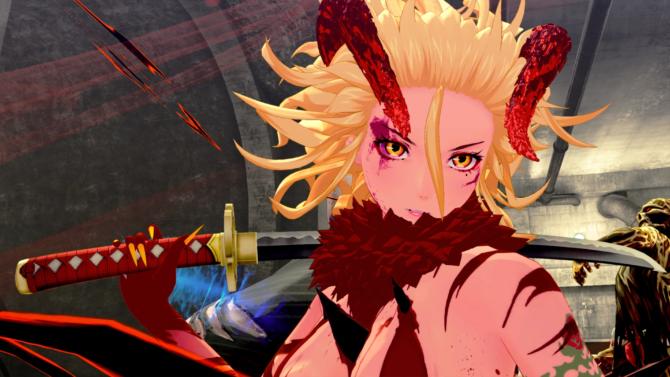