One of these days you finally decide to take out the box with old CDs, mostly old games, covered with 10-year old dust. But you can’t outstand the desire to look through all of them and prepare yourself for an hour full of nostalgia.

While browsing them, one of the PC games you found there attracts your attention. You don’t remember this game being here. You neither remember buying or playing it.

It seems really old, something from the early ’00s. The title says “No one lives under the lighthouse”.

The game description on the backside of the box seems to be poorly translated from some other language:

“You arrive at the old lighthouse on a small island near the coast of the United States. After the previous keeper has gone missing, you need to take over his duties and watch after the light. The member of the Establishment told you they’ll get you an assistant after a week or two, but right now you’re on your own.

This sounds weird and disturbing. Game screenshots on the box look a bit uncanny. If this game wasn’t so old you’ve probably decided it’s another pretentious walking sim with horror elements.

You need to check it. The box with other CDs stays in the corridor. You spent at least an hour looking for your old laptop, as your current PC doesn’t even have the CD port.

Install wizard completes and closes automatically in less than a minute. A text document named “Instructions.txt” opens immediately after that.

“This doesn’t sound like proper instructions for a PC game”, you think. So you don’t bother closing the document and finally launch the game .exe file.

What could go wrong?

Screenshots for No one lives under the lighthouse 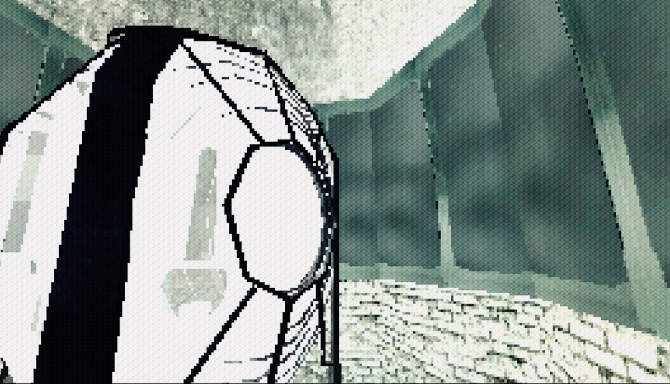 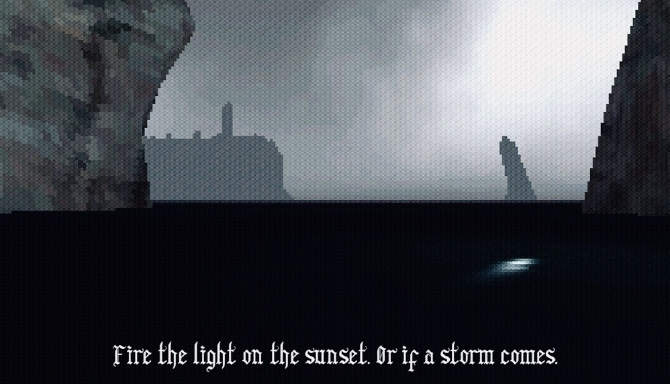 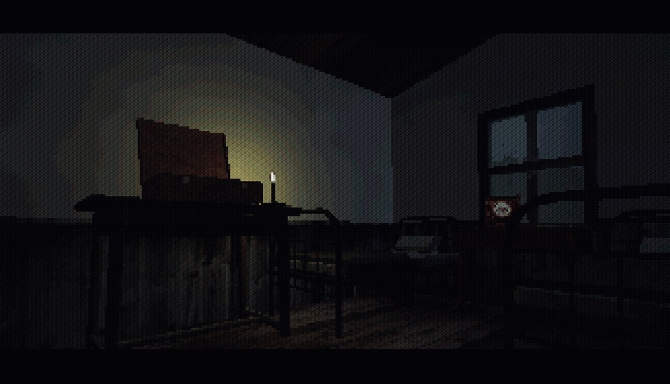