The name’s Travis Touchdown. Buckle up, ’cause this is how my story began.

It all started the night I was out drinking with some smokin’ hot chick at the bar. Before I knew it, I was ranked #11 in the UAA (that’s United Assassins Association)–with ten suckers standing in the way of me being #1.

I’ve got my trusty beam katana in one hand to take care of the small fries, and the other one ready to hold my girl once I take my place as the best assassin the world’s ever seen.

It’s a long way to the top, but this all-American otaku won’t stop until he’s #1, baby!

The classic slice-and-dice, nonstop action of No More Heroes has been given the HD makeover it rightfully deserves! Get ready to cut down legions of foes and square off against a cast of rival professional killers just oozing personality as you slash a path to victory.

But it’s not all hack-and-slash insanity! When you’re not fighting for your life, you’ll do part-time jobs to buy new merch, undergo training to power up for the next ranking battle, and take your tricked-out motorbike for a spin through the streets of Santa Destroy.

Screenshots for No More Heroes 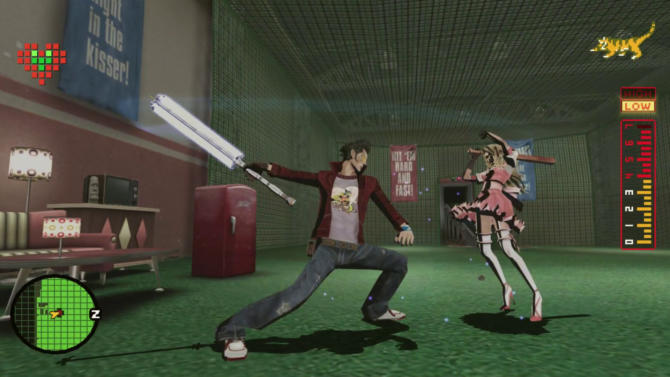 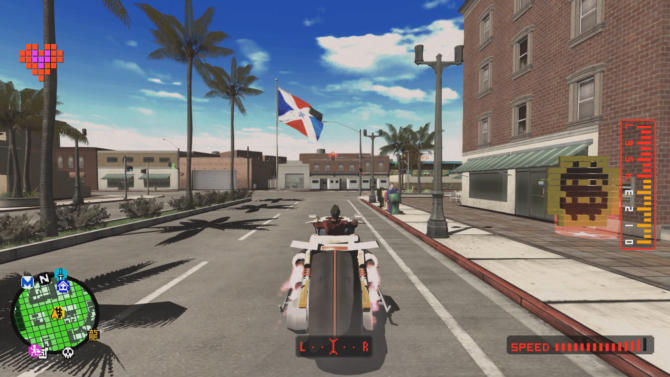 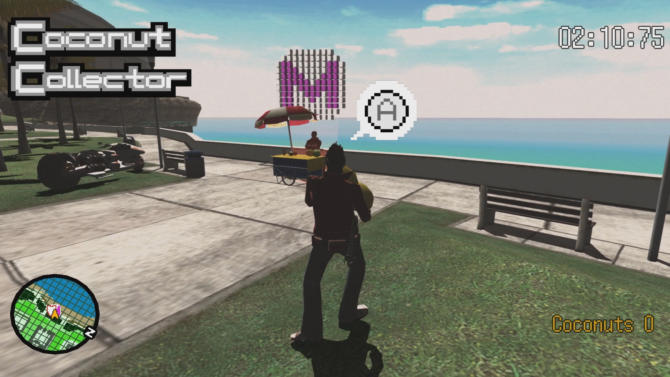