From the sick mind behind Bloodwash, Jordan King, comes his latest experiment in terror. Inspired by the Italian zombie flicks from Lucio Fulci and Bruno Mattei, Night of the Gates of Hell promises to be a blood dripping, neon soaked, flesh rotting experience.

“I was also inspired by the early Resident Evil titles, but wanted to challenge myself to make it feel like a first person styled early RE title. What I mean by that is to require headshots on the zombies to kill them (which can be difficult to do without any fixed aiming!), and to keep the zombies slow and menacing. Most games seem to go with fast zombies in hordes but I wanted to keep this a tense, deliberate combat experience.” – Jordan King

You’ll play as David, a quiet man whose wife recently passed away, and is living alone in his seaside apartment with nothing to lose when a zombie outbreak ravages upon his city and disrupts his normal every-day life. After gathering his thoughts, collecting a few weapons, and meeting up with other survivors, David realizes that he must fight his way to the truth behind the apocalypse, by gunning and slashing through the hordes of zombies.

Escape the city by solving puzzles to unlock new areas, while collecting resources and fighting zombies, which can only be taken down with a shot directly to the head.

Screenshots for Night At the Gates of Hell 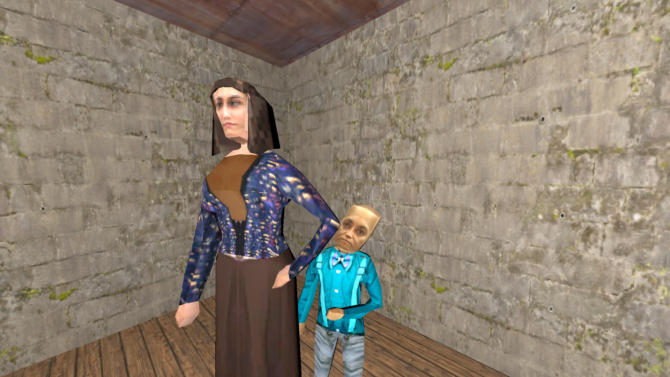 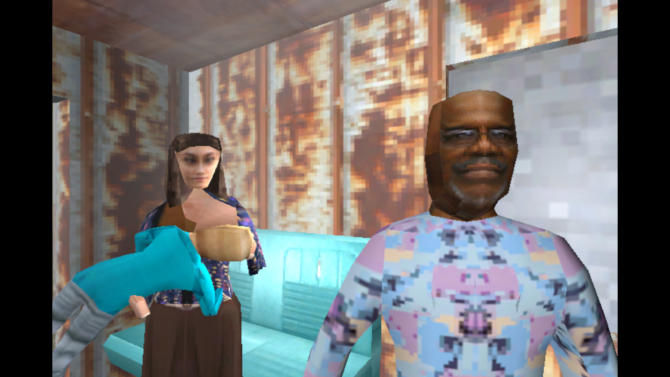