Battleship or Salvo? No, it’s much more!

Naval Battles Simulator is not an ordinary game: it is a tactical simulation of naval operations. NBS will throw you into the world of being a fleet commander in the most exciting battles on the water ever – the darkest times of World War II (1939-1945).
NBS gives you an unpatrolled opportunity to control the actions of your fleet.
With options based on real-world mechanics, you’ll be able to control the fate of every single unit on the sea – from maneuvering the ship through the ammunition selection and finally to controlling your whole fleet.

Features:
* A multitude of battleships to choose from – feel like a real commander of a single vessel or even a whole fleet of the Second Republic of Poland, Third Reich or the United Kingdom of Great Britain and Northern Ireland!
* Enhanced tactical options – use well-known strategies to defeat your opponents or create your own ones!
* Advanced game mechanics that influence the player’s actions – weather based on the historical data, the artificial intelligence of the opponent or even luck can thwart your plans!
* “Shipyard” mode, which gives you an opportunity to create your own fleet based on other sides of the conflict,
* The clear and legible layout, which allows for quick orientation in the heat of battle
* Archival radio snippets of BBC radio broadcasts and music to get you through the conflict!
* Featured story of the struggles of a Royal Navy sailor during the turmoil of war,
* Infinite hours of fighting at sea! 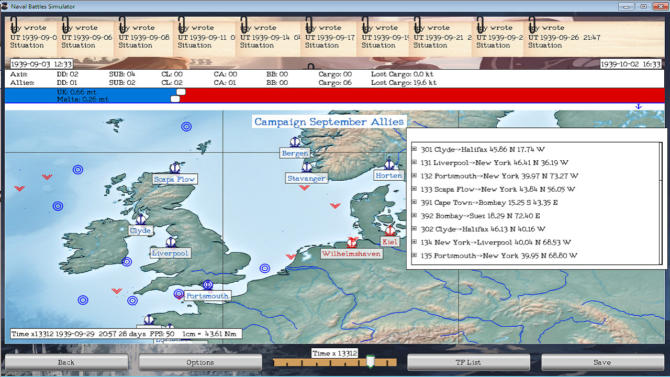 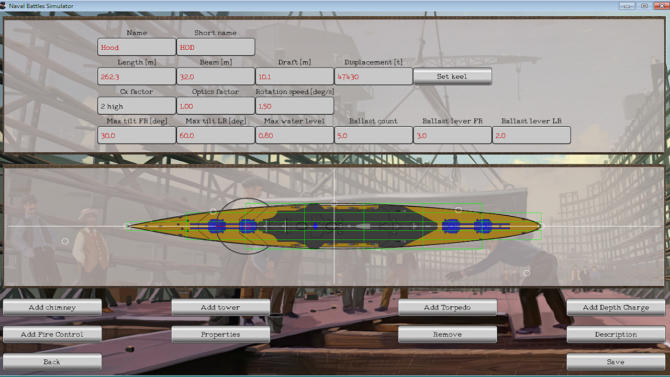 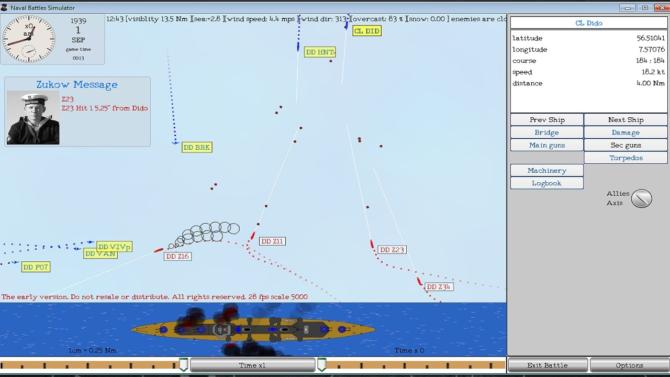