Join Kai, the super dense MC, in his daily life as he slowly figures out that his childhood friends might have crushes on him…?

NEMESIS GAVIN
Kai has been picked on by Gavin ever since they were kids.
Due to being constantly mocked by his nemesis, he’s tried his best to change his appearance to be more intimidating.
Gavin’s only motive is to get Kai’s attention, but instead, he’s now hated by his crush.

HERO PERCY
Percy, on the other hand, is always there at the right time to defend Kai.
His kind, yet over-protective title led him to become Kai’s best friend.
For all these years, Percy has yearned to be something more than friends, but his attempts so far have been futile.

Both Gavin and Percy the way they do because they’re absolutely smitten with Kai. Unfortunately, Kai is too dense to notice their affection!
He just wants to fall in love with someone… But will he ever consider dating his best friend or rival?

– SFW. Pure Fluff and Comedy to make you smile!
– Your choices decide which Love Interest you interact with!
– 30K words
– 3 routes/endings and 18 CGs to unlock!
– Go on dates
– Send text messages
– Partake in silly banter 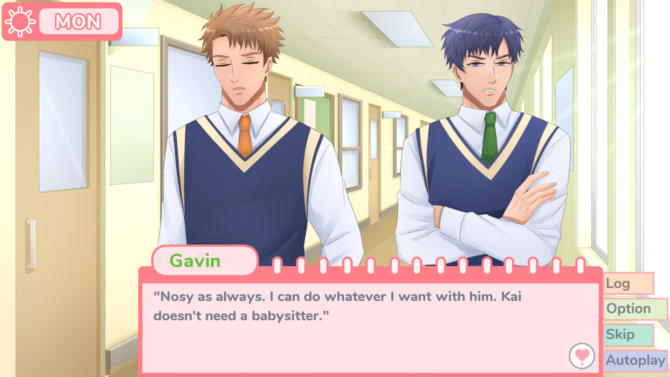 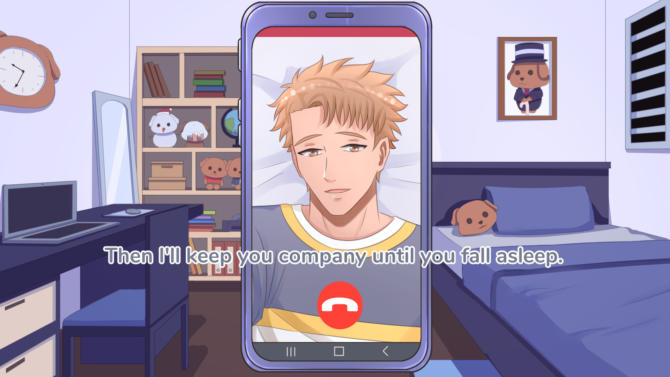 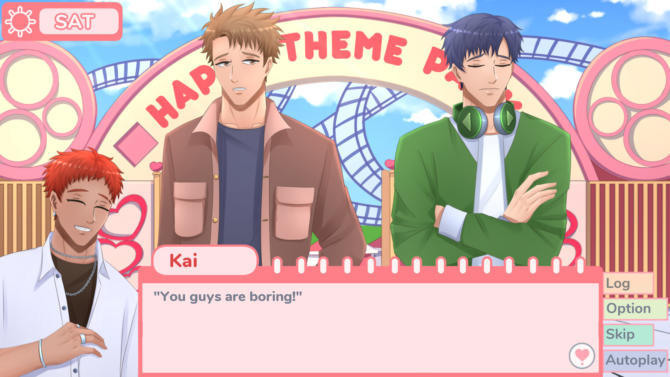