MADNESS: Project Nexus is a third-person Run n’ Gun-slash-Beat’Em Up filled with arcade-style action and button-mashing brutality. Train your custom Madness combatant for the endless trials of Arena Mode, building weapons from your own sick imagination to get through just one more wave of deranged assailants. Or, play through the core campaign as the antiheroes of the Madness universe and unearth the terrible secrets of Project Nexus itself.

MADNESS: Project Nexus challenges your use of immersive & tactical combat, on-your-feet decision making, environmental navigation, a massive selection of weapons, and a pretty heavy dose of comic blood and violence. You’ll progress through the game by navigating between rooms and overworld stages, engaging baddies along the way (who become wiser and more tactical as you advance). Not everyone is cut out to survive; we think you may be the exception.

Can you overcome the hordes of gun-toting Agents, sword-brandishing assassins, and bullet-deflecting giants that Project Nexus throws in your path? Grab your trusty weapon and let’s find out. 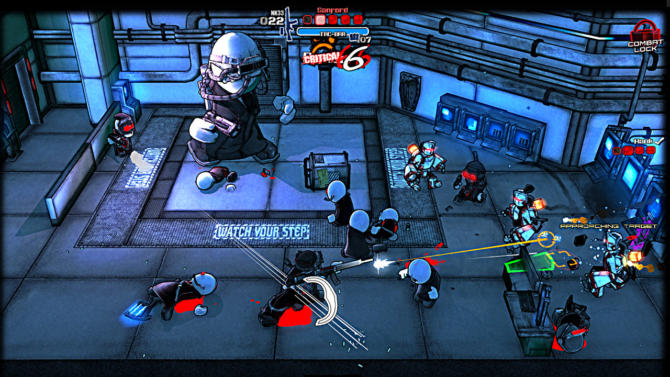 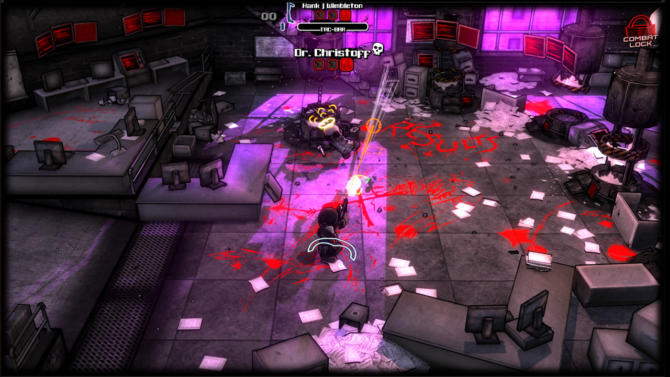 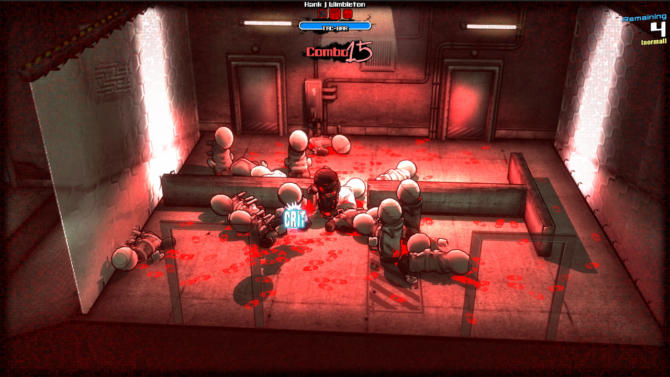