Land of War is the world’s first, first-person shooter game fully dedicated to the outbreak of WWII in Poland in September 1939. It portraits the opening episodes and battles fought by Poles during the German invasion.

Land of War is absolutely the first video game to concentrate on the 1939 episodes of WWII. This early-stage war was completely omitted until now. Creators from an independent development studio MS Games decided to fill this gap with their debut production. This game can be seen as a prologue of other, WWII-related games recently released. The game was inspired by some epic productions like MOHAA or COD1 and brings back a good, nostalgic climate.

An old school WWII first-person shooter drawing inspiration from classics like “Medal of Honour” or early “Call of Duty”.

The creators of LoW are fanatics of classical WWII shooters. As a result, their product reflects the principles underlying some of the earliest games in the genre: clean and simple gameplay with intuitive steering and plenty of enemies to kill. Game chapters are based on epic, historical battles, and authentic gear and equipment. It provides fast-paced action, a constant exchange of fire, and intensity of fight based on yet uncharted period of WWII.

Along with the unusual war period, Land of War explores weapons never or rarely used in games before. Some of those weapons were prototypes only at the start of the war. Others were only used in the first chapter of WWII and were not used later as the conflict spread across the world. Use this gear, learn about its unique abilities and stories behind it.

Screenshots for Land of War – The Beginning 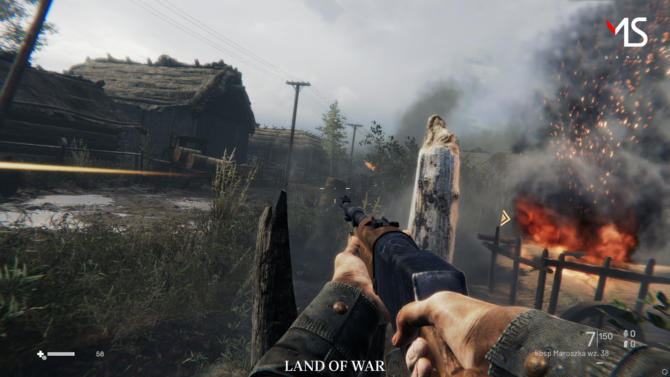 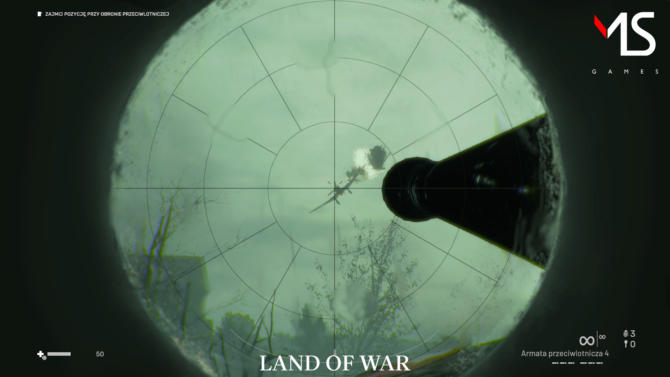 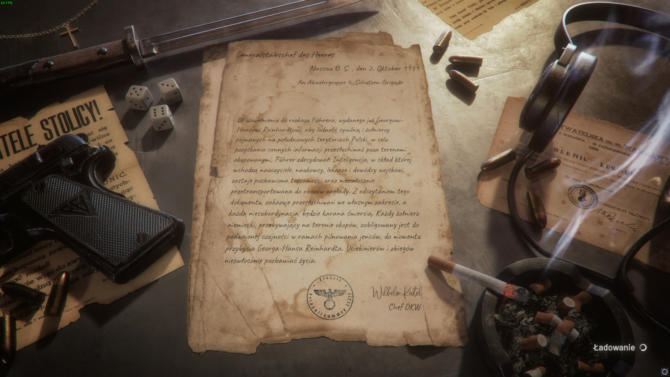