The Plague: Kingdom Wars is the first historical strategy game to feature a full scale pandemic, as well as the optional undead mode (free DLC coming this winter), with millions of infected and undead potentially roaming the world map. Gameplay is ever evolving from lordship or kingdom management, to fighting a pandemic.

Screenshots for Kingdom Wars: The Plague 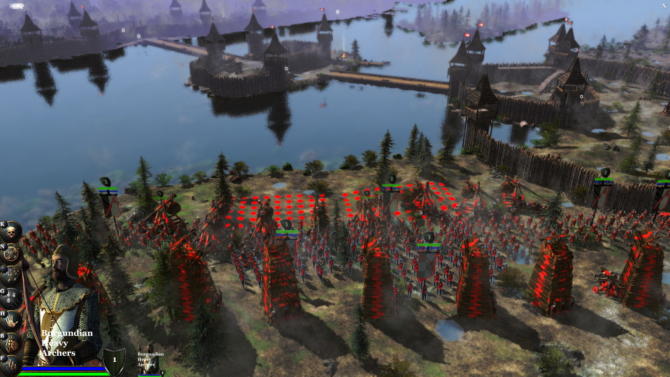 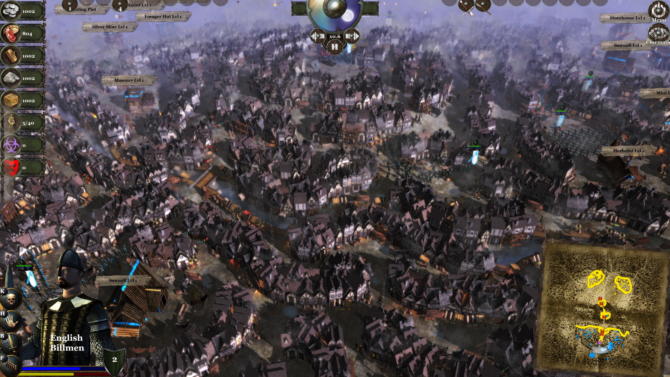 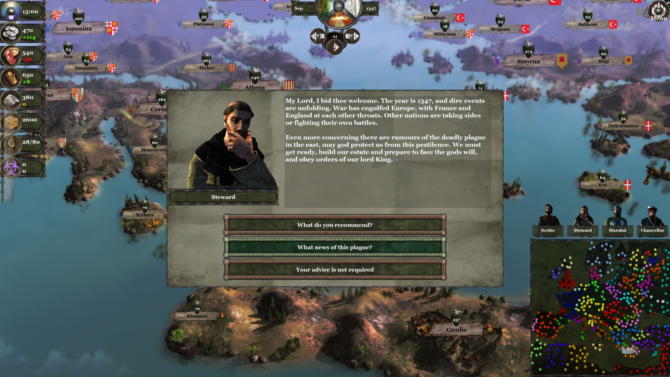