Imperivm “Great Battles of Rome”, the Old school Real-Time Strategy blockbuster from Haemimont Games and FX Interactive, is back!!!

This time in HD

8 key points to note about the new Imperivm HD

Real ancient heroes who pass on their charisma and expertise in the troops under their command and make the difference between victory or defeat in battle.

– Military conquest-oriented RTS
Focus on military strategy and drive your efforts on commanding your troops.

– Storyline based on historical facts, scenarios, and characters
Each battle was designed with input from historical experts.

Created by joining forces with over 25,000 Betatsesters from the Imperivm World community.

Where you can lead more units and face more enemies. An even bigger Strategy and Conquest challenge than the original.

Create your own maps and battles and share them with your friends and/or the Imperivm World Gamers Community.

Face your enemies with improved AI and precise and fast-paced new gameplay balance. 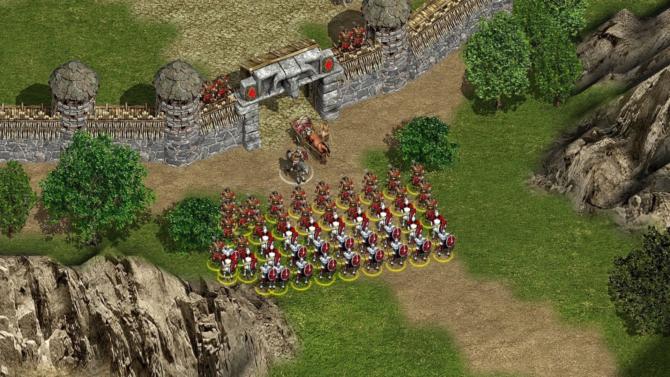 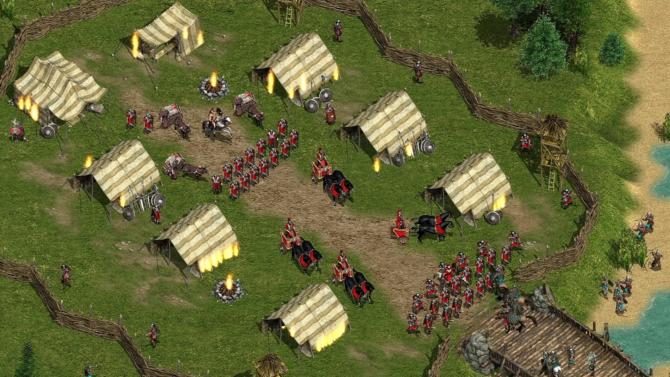