HimeYoku: A Sacrifice of Lust and Grace – FREE DOWNLOAD

A visual novel about a man’s revenge in a dark fantasy world.

Hell-bent on vengeance, Caldo single-handedly storms the royal castle at Solide, a kingdom flourishing in the aftermath of a bitter regional war. To ensure victory, he enters strange pacts with hidden demons, but after toppling the throne, Caldo is indifferent to the nation’s people and politics, instead directing his dark arts upon the ruling family in a twisted desire for ultimate revenge.

Solidean royalty and temporary regent for the captive King Basilius. Proud of her father for winning the war and bringing glory to Solide, but wishes they could have prospered by more peaceful means. A passionate defender of the people, she has trained hard as a knight since childhood; her swordsmanship is second to none.

“You’ll never break me… Not when my subjects still look to me as their beacon of hope!”

Became a woman of the cloth relatively young. Solidean by birth, she returns to the kingdom after a long pilgrimage just as Caldo attacks. On hearing rumors of demon sightings in the capital, she takes it upon herself to learn more about the protagonist, and possibly save him from himself…

“As a devout adherent of the Holy Mother’s precepts, it is my solemn duty to investigate all demons, metaphorical or otherwise!”

Caldo’s first demonic partner-in-crime. As his chief schemer, Catena’s brains and gift for discretion often play to their advantage. Able to materialize “demon chains” from thin air that are indestructible to humans, and instantly bind in place any object within her line of sight.

“Do you see? It is your humanity that binds you, Caldo. Free yourself with us, and materialize your wildest dreams.”

A broken youth willfully possessed by demons in a one-man plot to overthrow the Kingdom of Solide. Harbors a special hatred for Fiana’s father, King Basilius. By breaking the pair’s spirits, he aims to succeed in certain dark-magic rituals…

“It all starts here. And this kingdom will serve nicely as night soil for the seeds of my vengeance to thrive.”

Screenshots for HimeYoku: A Sacrifice of Lust and Grace 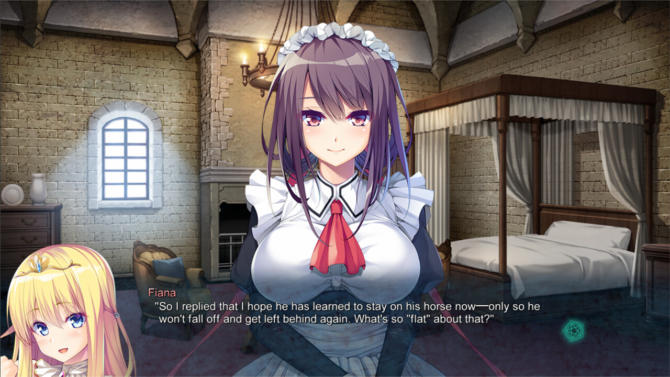 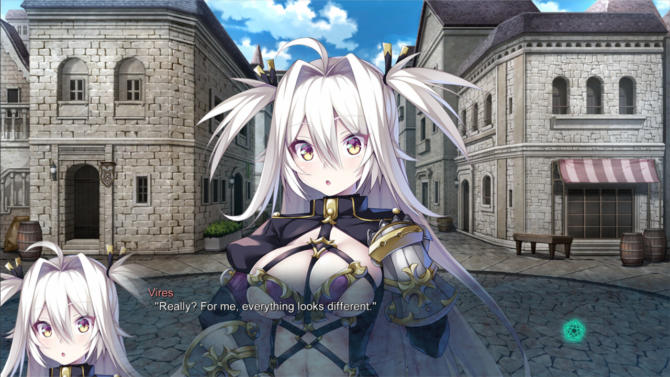 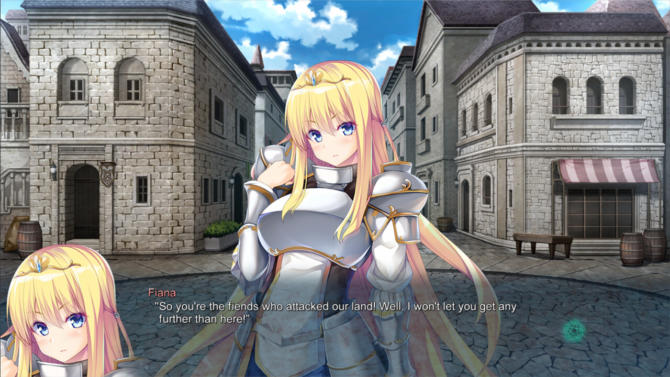