Heroine Anthem ZERO 2: Scalescars Oath When the world was freed of chaos, the Twin Virgin Saints started the circle of the seven doomsday. When the lands were flooded on the sixth doomsday, after the descendants of the Savior received blessings from God, they resurrected under the new born Tree of Life Terasyr, establishing the royal city of Vuzahem. But ichthyopagion still continued to grow, making clear that the Gods have not forgiven the world. People must find answers to the meaning of war while surviving the sins and punishments before Judgement Day. The story includes multiple subtle metaphors for the relationship between God and humans.

The game revolves around Shama, the young descendent of Gon Arrue who survived ichthyopagion. Living under the Tree of Life and becoming a priestess, then leaving the Tree of Life on the eve of the Star Ark Festival, she traveled to the far west to Uzato, the town of the Forest Keepers. She goes looking for the benefactor her mother told her of in hopes of finding an ordinary and simple home, but the only clue her mother left was a pin. What has Shama been through? Keeping her tears and loneliness secret behind her smile, leaving the place she promised to look for. But will her fate truly bring her peace?

Heroine Anthem ZERO 2 : Scalescars Oath is a real time 2D mixed with 3D side-scrolling story-based ARPG, simultaneously supporting controller and keyboard input. Unlock more skills by leveling your character.
The game’s producers have used their innovative creativity to bring you a long magical “duet”. The game combines legends of mermaids as well as Serbian and East Asian tribal culture to create its cultural world. Created over many years, it features nearly 400,000 words of dialogue, over 500 stories CG, 300 stages, and over 500 story performances. It has genuinely been brought to life a like a long TV series but as an adventure game. The soundtrack includes many songs from multiple music producers, which takes your experience to a whole new level! 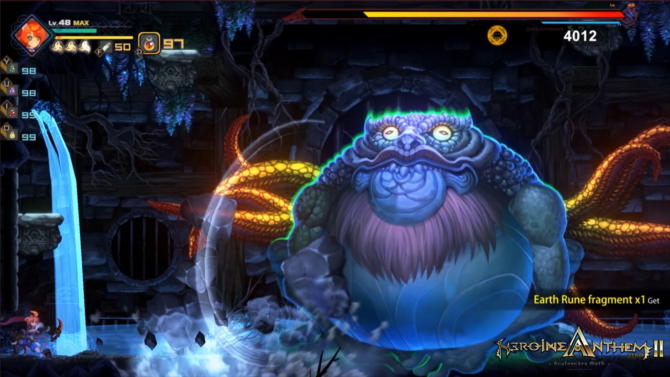 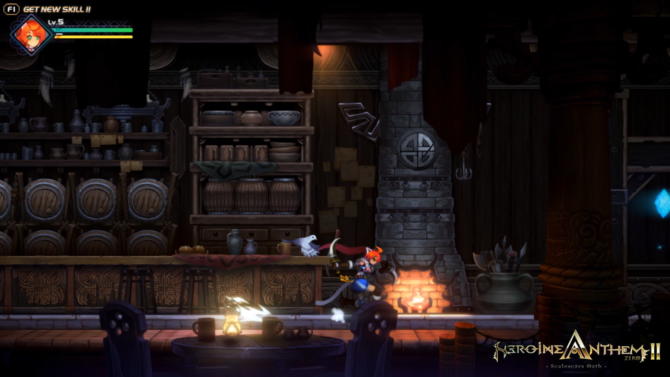 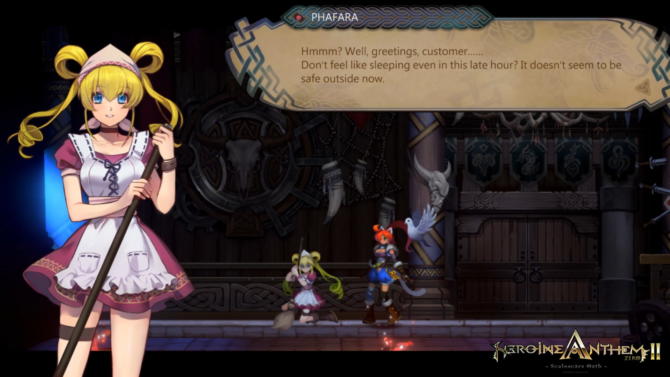