Heart of the Woods is a fantasy yuri visual novel about paranormal investigation, ancient mysteries, and a love between two girls that transcends life and death.

Maddie Raines has had enough. After years of serving as manager, editor, and general business-handler for her best friend Tara’s popular paranormal vlog channel, she’s finally ready to move forward with her own life. But when she agrees to take one last trip with Tara to the mysterious village of Eysenfeld, she’s suddenly swept up in a dangerous supernatural crisis that will change the course of both of their lives forever. A strange young woman named Morgan has promised them undeniable proof of real paranormal phenomena, and what she has to offer eclipses anything they’d ever seen before.

However, out of all the strange occurrences the three of them bear witness to, one in particular captivates Maddie in a way she’s never been before: the ghost of a young woman. This woman is Abigail, the victim of a centuries-old injustice now bound eternally to the forest surrounding Eysenfeld. Drawn to Maddie in a way she can’t explain, Abigail reveals herself to another person for the first time in more than 200 years.

While Tara and Morgan investigate the mysteries surrounding the village itself, Maddie begins to form a bond with Abigail that grows to be more intense than any bond she’s felt before. As she learns the truth about Abigail’s death and imprisonment, she realizes that it falls to her and her friends to break the curse that has ruled over Eysenfeld for centuries. But more importantly than that, it falls to her to finally free the woman she loves.

Screenshots for Heart of the Woods 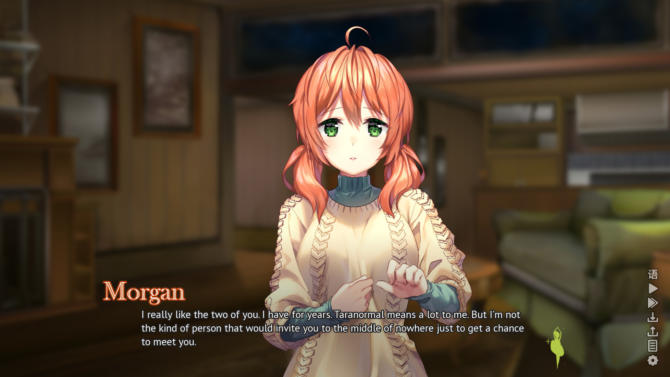 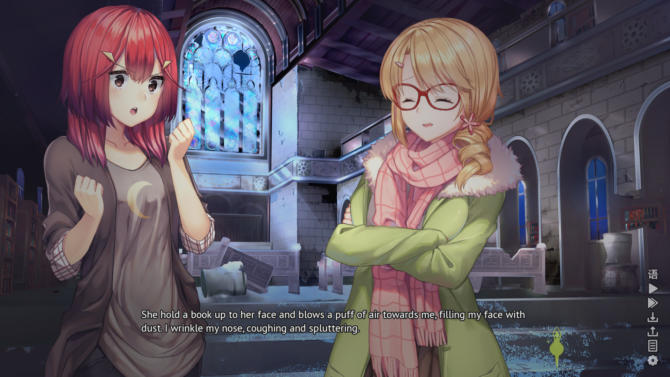 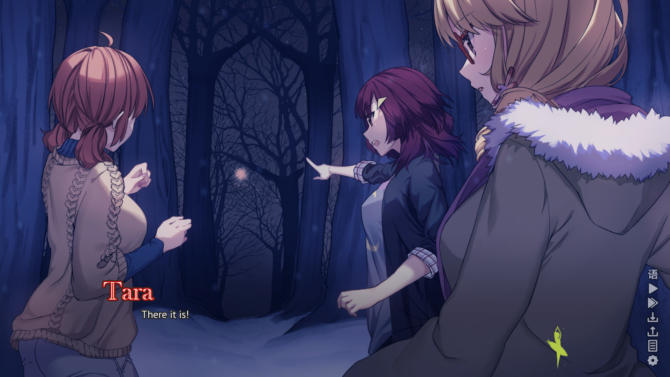