The story is mainly about the Gustavo empire. It is an empire ruled by women. After the death of the queen of the previous generation, Princess Nali, who should have succeeded to the throne, was arrested by her sister and exiled to the border of the Gustavo Empire. The player will play the heroine Nali. Step by step to save the empire that was taken and ruled by her sister. In the process of saving the crushed city in the empire, Nali found that the empire seemed to have changed in the two years when she was imprisoned. It seems that there is someone behind it. all of these……

Get ready for the fantastic adventure in the Gustavo Empire, play Princess Nali to explore this country that has changed dramatically in two years, pick up your Axe to conquer all the enemies that block you, they are trying to stop you from uncovering this The truth hidden behind the empire! 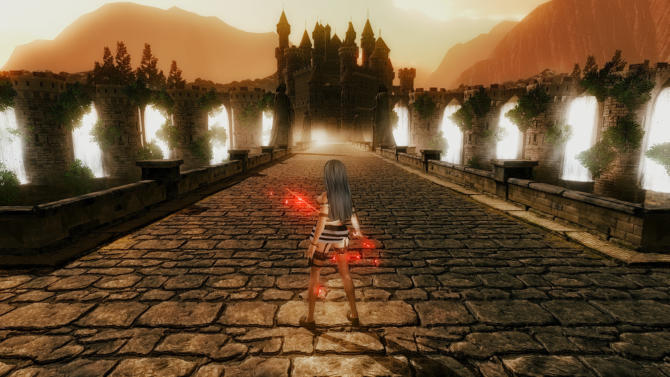 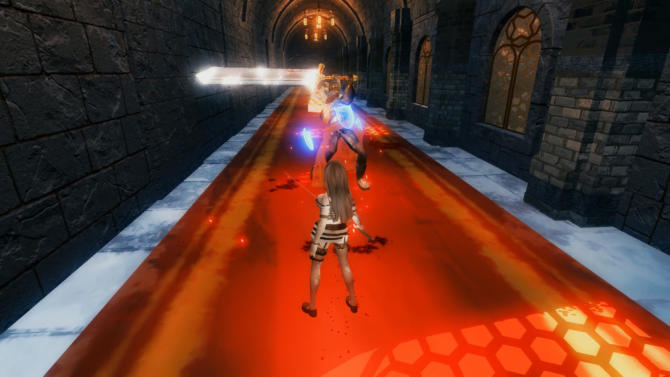 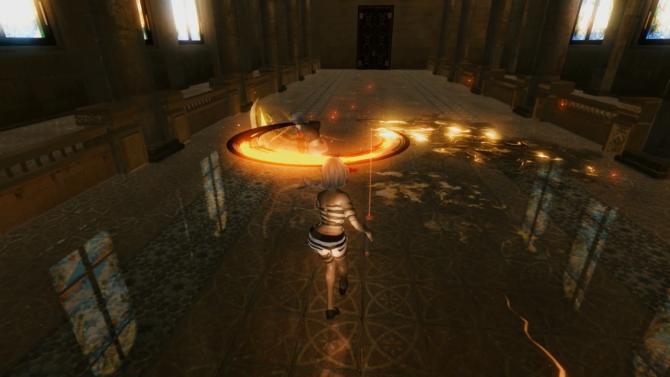