Overrun with invaders, the Realm of Hyelore was all but lost until the Guardians came. Rallying the people, they set forth with a grand army to fight back against the monsters, travelling far and wide to reclaim the lands from the forces of evil.

Guardians of Hyelore is an action packed, army-spawning game where you must summon your forces and send them against the enemy to bring down their towers and reclaim the land. Packed with unique elements of unit recruitment, economy management, and battle strategy, you must battle your way through non-stop waves of enemies in an effort to destroy their tower and defeat them!

Recruit your Units
Find the right balance between frontline warriors, supporting clerics, ranged archers, and destructive mages to bring you victory in each battle. With 150+ enemies across 35 campaign missions, each including a powerful boss enemy to defeat, you’ll need to manage your economy carefully, so that your troops will have the support they need to win!

Summon your Guardian
While regular foot troops are the bread and butter of any army, they need someone to lead them! Who better than your Guardian, the most powerful heroes to walk the lands of Hyelore? Choose your favorite Guardian to support your troops, whether charging from the front, or healing from the back, and lead your forces to victory.

Customize your Strategy
Choose passive abilities after each mission that change how you build your army. Give your frontline troops more health, make your healers twice as effective, or lower the cost to hire archers. Spend points earned through missions and achievements to upgrade your troops, carefully deciding which ones will become the most powerful and effective. Unlock powerful new abilities for your Guardian to turn the tide of battle!

Purchase Items and Abilities
Visit the shop to buy powerful items; blast your foes with fire, lightning, or dynamite, and heal your troops with magical potions. Upgrade your tower to make it stronger and more resilient to attack!

Conquer the Arena
Once you’ve saved the lands of Hyelore, test your skills against the Arena! A never-ending stream of foes with unique bosses, events, and challenges that will test your army, your Guardian, and your strategies to the limit. Show your mettle on the leaderboards against the other players to prove your skills.

Screenshots for Guardians of Hyelore 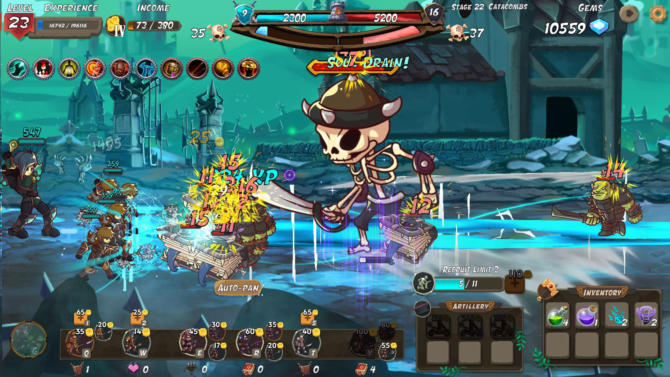 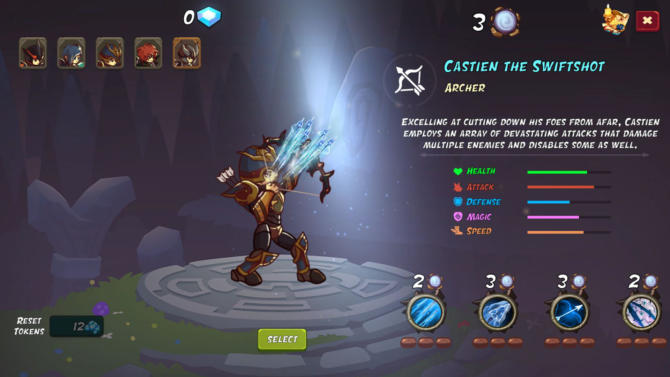 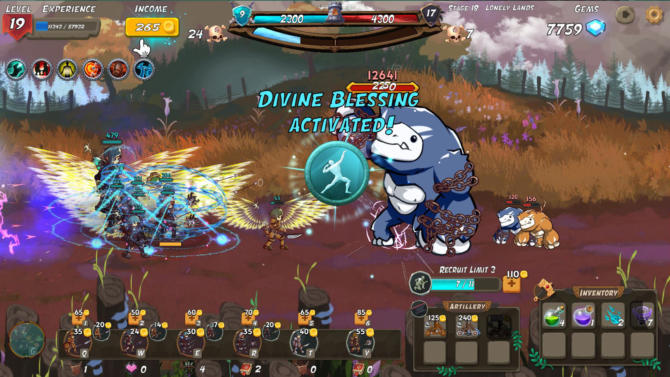