Story:
At last, an all-out war is at hand.

The battle against the religious organization, The Fatal Answer (TFA), has entered its final phase, with CIRS and SORD preparing to send all of their troops into TFA’s stronghold.

The battlefield soon descends into total chaos. Black rain pours down, civilians become desperate for water, and shots are fired at friend and foe alike. Not even the trenches are safe from the anti-aircraft guns TFA employs, the explosions bombarding the combat zone that the girls are tasked with invading. Such a feat is not unlike invading the depths of hell itself. The underground base is quickly being suffocated by gunpowder, and the dark forest that surrounds the battlefield reeks with the stench of death. But both contain within them the faint yet tenacious flames of life; will those flames be able to withstand the harsh realities of war? 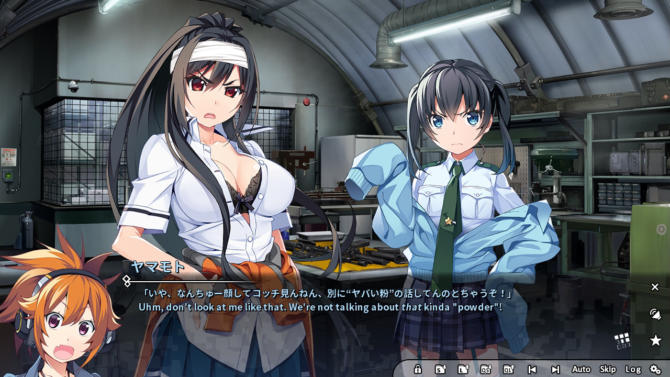 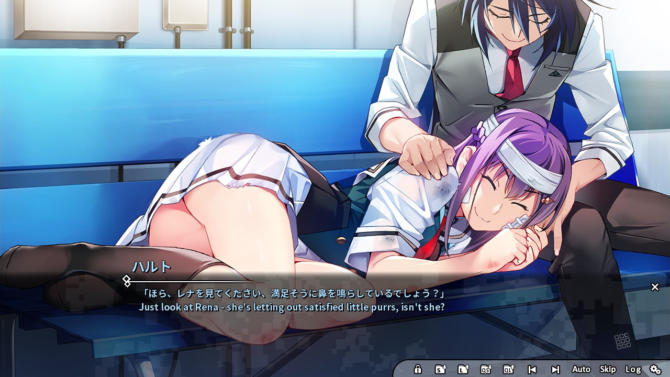 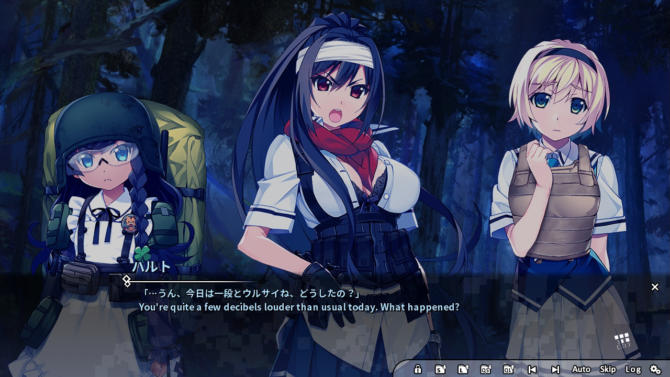