In Godless Tactics you’ll lead an elite team across a huge map, fighting the wars of the three Great Powers, choosing your strategy, and engaging in fast and deadly turn based battles. Combining large-scale strategy, in-depth tactics, and open world exploration, Godless Tactics makes you the master of the new world’s most potent fighting force. Your victories, discoveries, and choices, will decide the fate of all.

In the year 2099 the air was poisoned, and humanity fled underground. It was nearly 800 years before it was safe to walk the Earth without a respirator, and a lot had changed. Sea levels fell, the climate warmed, and entire civilisatons were torn down to feed the network of underground refuges.

Many didn’t make it to the ‘all clear’. Among those that did were three huge refuges in the UK and France: Lumida, Medan, and Dunra. Their leaders all had their own vision for the future of their people – and everyone else’s people, for that matter.

By the year 2952, the region was awash with war, fighting not with great machines or technical marvels, but swords, spears, and quick-witted courage. The great empire of ‘Mesh’medan’ has people aplenty to throw into combat. The mysterious domain called ‘Yunber’ is somehow fielding endless ranks of clones. How can the tiny state of ‘Lumida’ compete? That’s where you come in.

You are the leader of a newly formed elite combat unit, tasked by a high and mighty council of Refuge Lumida to intervene in this conflict. This team, the ‘Agen Misson Lumida’ in their language, or ‘AML’, must strike hard and fast where they are needed most, to fulfill the wishes of their masters. What are those wishes? Few can even begin to know… 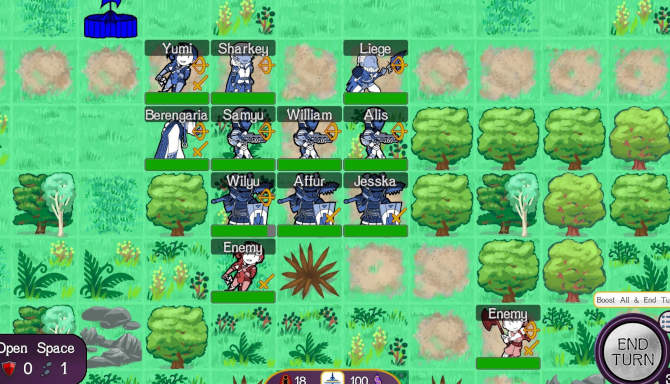 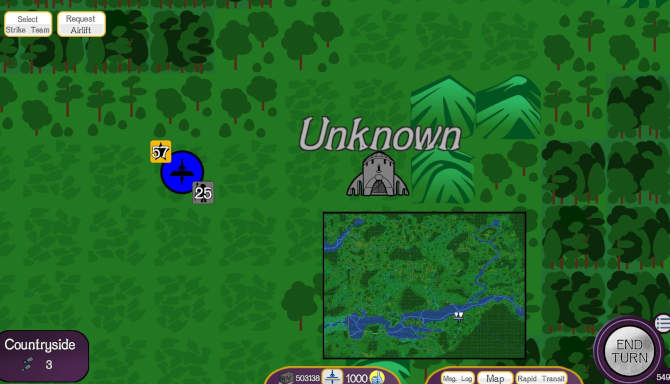 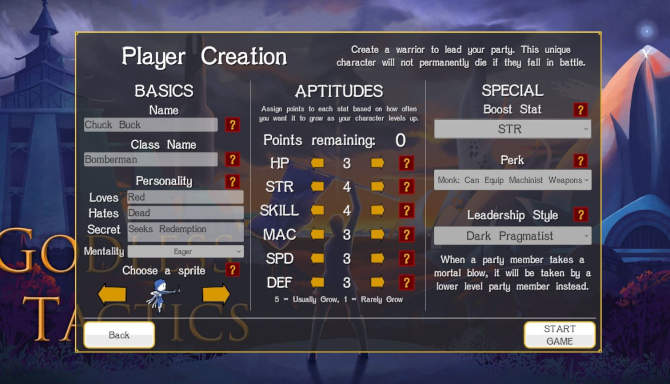