Firelight Fantasy: Force Energy – a game about spectacular sword battles from the third person.
This game is an action game based on Scandinavian mythology. Immerse yourself in an unusual story about how Thor and Grungnir fought.

Odin once wanted to ride Sleipnir and see what was happening. First, the father of the gods traveled around the earth and, making sure that everything was going well on it, sent his eight-legged steed to the east. Jumping from cloud to cloud, Odin quickly reached Jotunheim and galloped over the Stone Mountains, the domain of the fierce and powerful giant Grungnir.

Odin and Grungnir decided to fight each other. But not with the help of weapons, but thanks to their gallant horses. Carried away by the chase and blinded by anger, the giant galloped, not making out the road, and came to his senses only when he found himself in front of the luxurious palace of Odin and saw the gods who surrounded the uninvited guest from all sides.

Grungnir immediately dismounted and, pouting with pride – after all, and he was the first giant whom the gods invited to their feast – entered the hall. The gods seated him at the table in the place where Thor usually sat, and placed in front of him two huge goblets of strong honey. But the most interesting is just ahead. What will happen to the giant when Thor returns. 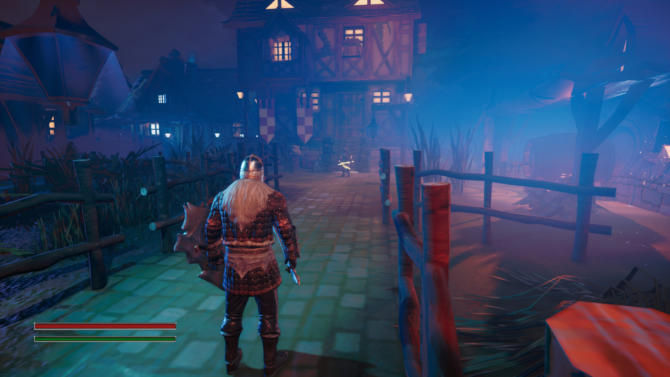 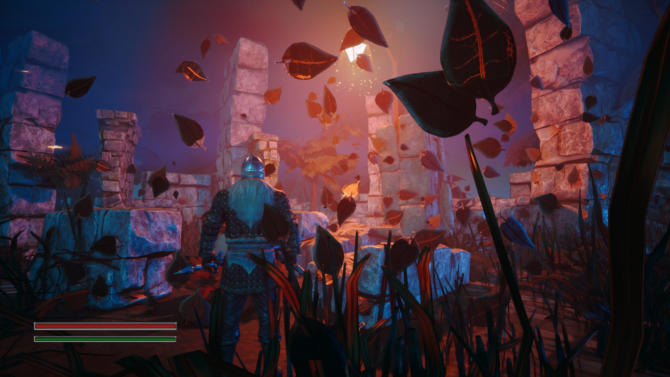 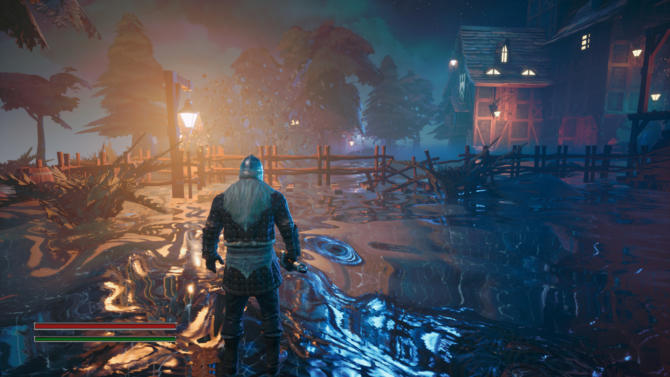