The original FINAL FANTASY II comes to life with completely new graphics and audio as a 2D pixel remaster!

A remodeled 2D take on the second game in the world-renowned FINAL FANTASY series! Enjoy the timeless story told through charming retro graphics. All the magic of the original, with improved ease of play.

Our epic tale begins with four young souls orphaned during the struggle between the Palamecian Empire and the rebel army. On their journey, the youths join forces with the white wizard Minwu, Prince Gordon of Kashuan, Leila the pirate, and many others. Behold the beautiful and sometimes tragic twists of fate that await you on your adventure.

FFII introduced a unique skill level system that strengthens different attributes of the characters depending on their fighting style instead of leveling up. Use the key terms you learn in conversation to unlock new information and progress in the story.

This innovative game series takes an ambitious turn in this second installment in the FINAL FANTASY series! 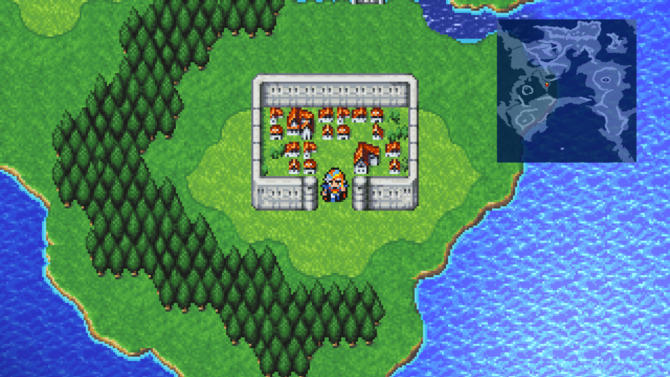 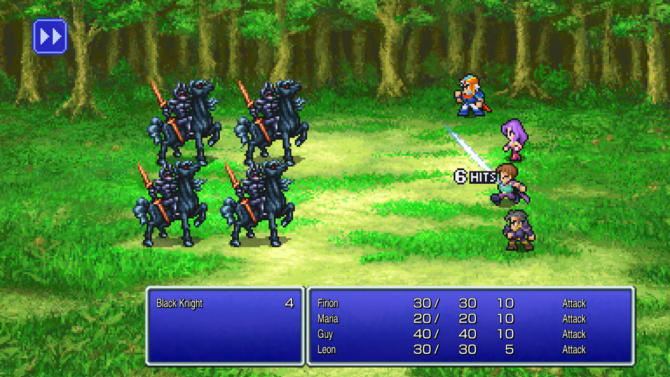 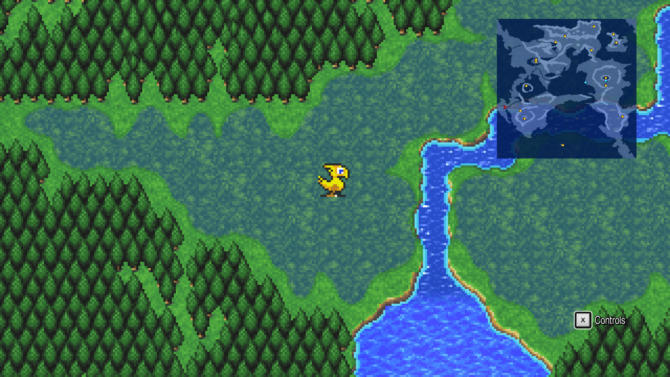