Extremely Realistic Siege Warfare Simulator is a physics-based tactical strategy game
where you must lead a military force in a fantasy medieval world. Build an army. Construct
siege equipment. Fight in epic siege battles by developing and implementing clever strategies. Then, just leave the rest to your soldiers.

Fun battles built on lots of troops and real-world physics

Destroy castle walls with trebuchets, or send the cavalry to sweep across the battlefield? With game combat based on physics simulations, identical matchups can lead to different outcomes. Make strategies and implement them. Then, just leave the rest to your soldiers.

Making surprise attacks, or storming a castle with battering rams, may sound complicated. However, the controls are greatly simplified. When selecting troops, game time will slow so you have plenty of time to strategize and input commands. Then, just leave the rest to your soldiers.

Enjoy more fun in Multiplayer Mode and Unit Possession Mode! You can take to the battlefield from the perspective of a troop commander to engage in close-quarters combats any time you want! The final arrow shot from you may become a game changer! Sometimes, you just can’t leave the rest to your soldiers 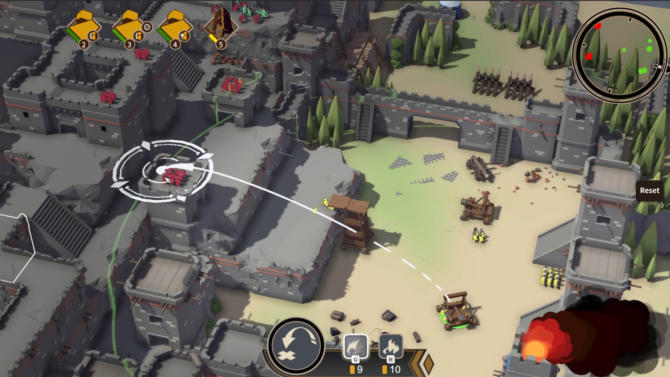 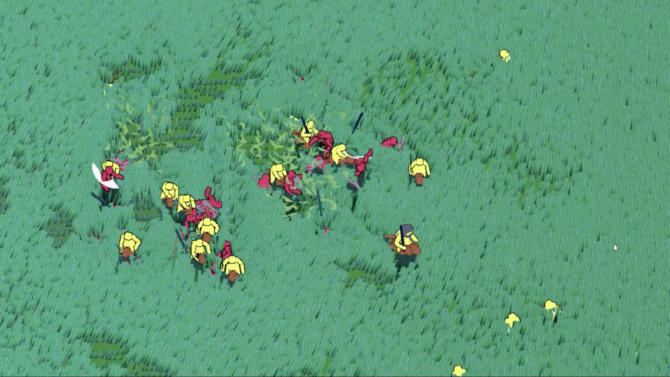 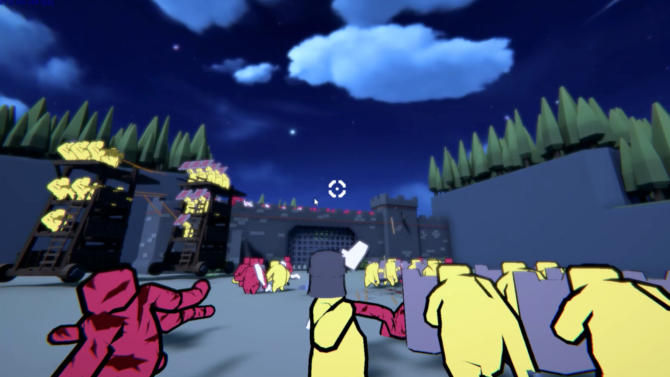