Empire of Ember is a first-person epic fantasy action-RPG with real-time strategy and management elements, set in the fantastical world of its spiritual predecessor Ember.

You’ll play as a battlemage who inherits rulership of your city after your master was killed in an attack led by a mysterious cult. Now you will need to bring your town back to prosperity and avenge your mentor while investigating the strange events behind his murder.

Lead your troops in thrilling battles of up to a hundred units in fully destructible environments, explore a world of procedurally generated maps and dungeons, and build and customise your town with total freedom!

Screenshots for Empire of Ember 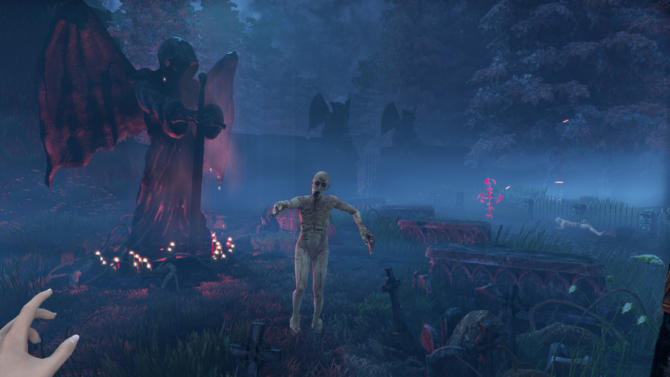 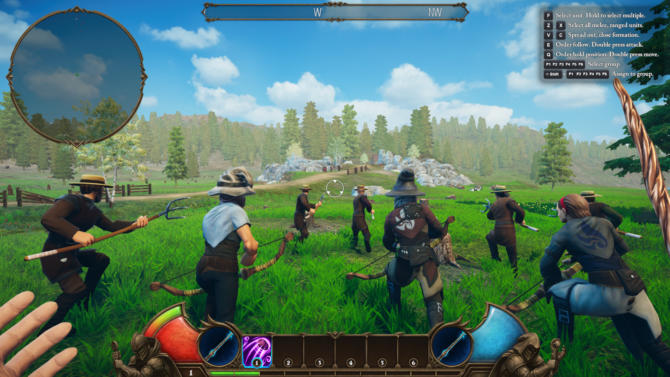 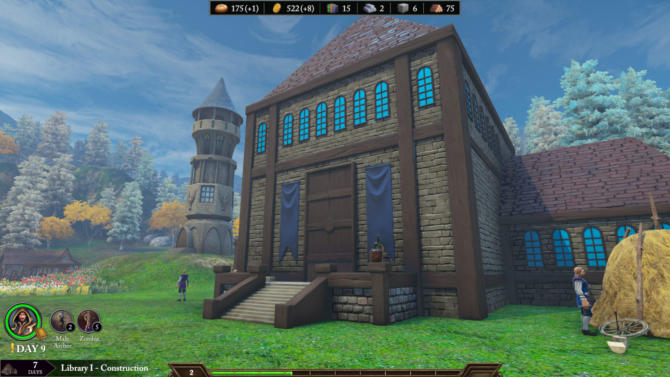