Earth’s Shadow is a third person action Sci-Fi dungeon crawler set in the year 3081 on planet Sumbra; a remote alien planet where legends of valuable relics surround this black world, calling to the greedy and brave explorers seeking a bright future… but end up uncovering an even darker past.

Working a dead-end job… Alexi-Ru, a cyborg CSP (cargo ship pilot), tends to fill the void-ness of his boring flight job by day-dreaming of the mysterious stories surrounding planet Sumbra, aka Earth’s Shadow.

In the year 3081, the original Earth and it’s galaxy has been dead for centuries, and although a few humans still exist, colonized in far away sectors… Earth’s legacy is not forgotten with some even referring to Sumbra, as the shadow of Earth.

Intrigued by Earth’s history, Alexi-Ru often finds himself flying millions of light-clicks off his normal cargo route just to speed by the mysterious planet, hoping to catch a glimpse of something on the alien surface via radar that might force him to slow down or possibly even stop.

Eventually Alexi-Ru’s curiosity is justified when his ship encounters a malfunction one night, while passing by the tiny planet, forcing him to crash-land on the surface he dreamed of so often on previous flights.

Alexi-Ru remembers his attention right before the impending crash, focused on an un-jostled book, thrown from a compartment during the violent atmosphere re-entry, titled… “When Day-Dreams Turn To Nightmares”

“That doesn’t mean anything,” mumbles Alexi-Ru, trying to re-assure himself as he arms himself with a Tec-9000 semi-automatic and sets forth to explore… Earth’s Shadow. 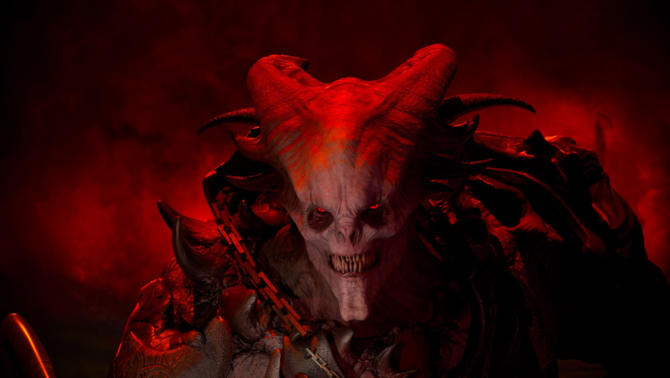 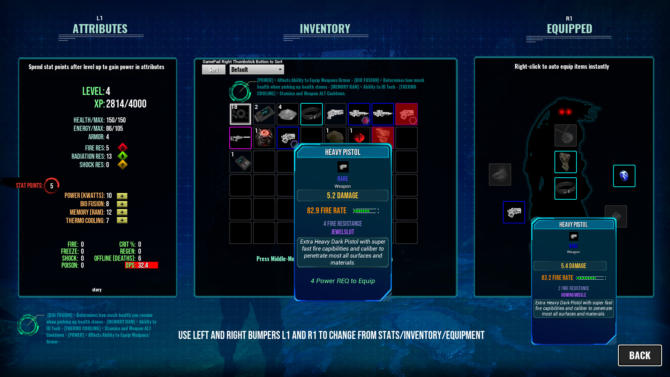