Building on the terrifying legacy of the Weeping Angels, first encountered in the iconic story “Blink”, Doctor Who: The Lonely Assassins is a thrilling found-phone mystery developed by the award-winning creators of Sara Is Missing and SIMULACRA.

Amidst a sinister series of events at a seemingly abandoned house in London, someone goes missing, and you find their phone. When it begins to self-destruct, ex-UNIT scientist Petronella Osgood enlists your help to uncover hidden clues and solve cryptic puzzles. Will you unravel the truth behind the chilling disappearance before it’s too late? But remember: don’t turn your back, don’t look away and DON’T BLINK.

Screenshots for Doctor Who The Lonely Assassins 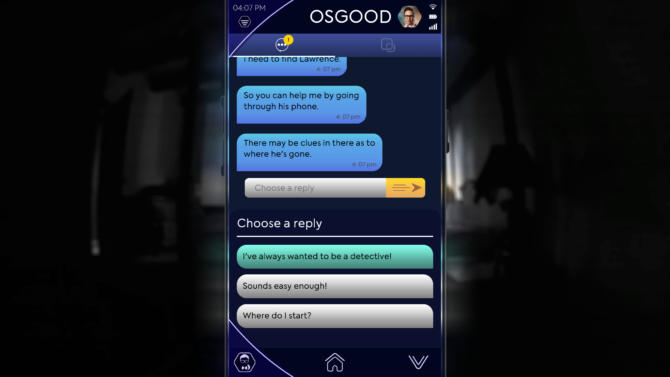 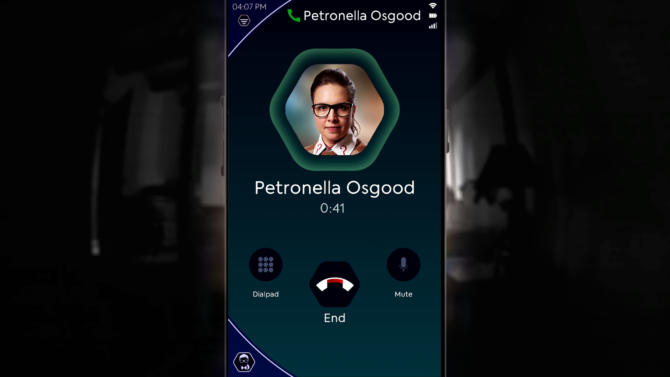