Despot’s Game is rogue-like tactics with turbo-charged battles. Build a team and sacrifice the heck out of them to rush through enemies… and other players! 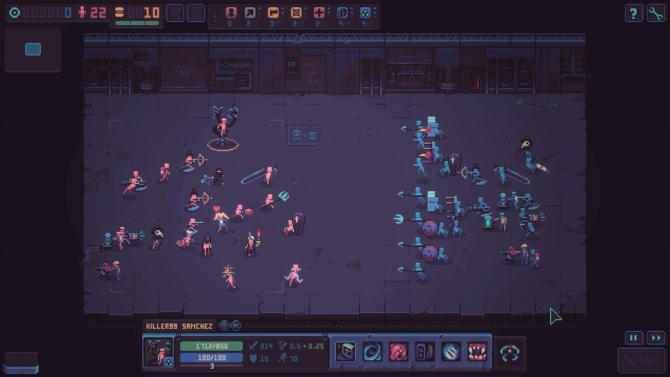 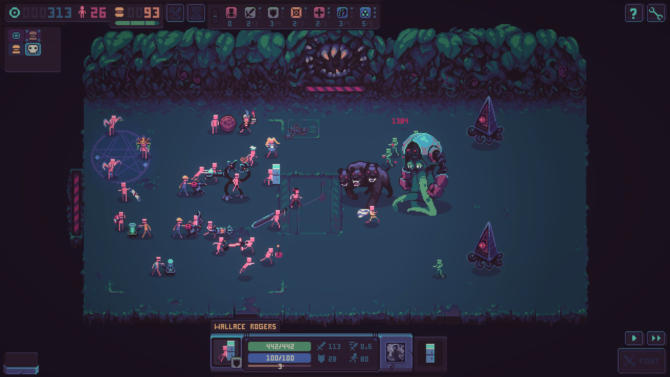 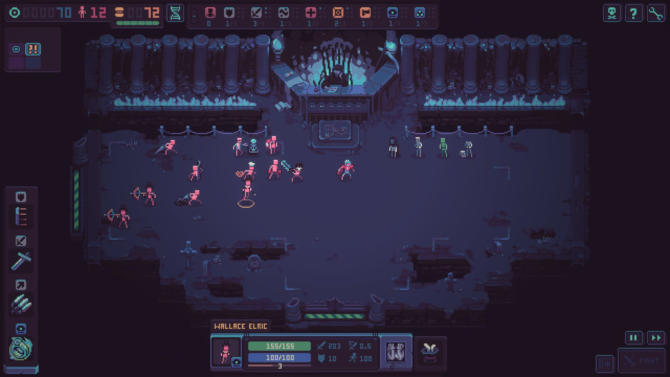