Desperate: Vladivostok is a Bullet Hell VR action in the post-Soviet era, filled with primal ultraviolence, furious fights and adrenaline gunfights. Immerse yourself in a world in which you are alone against everyone.

The setting of the game is cyberpunk during the Perestroika period. You take on the role of a contract killer – “torpedo”. The life circumstances forced your hero to act aggressively, clawing the way to the destruction of a political organized criminal group and its leader at any cost.

Get ready for the dynamic gameplay with increasing pace and complexity, atmospheric musical accompaniment to the beat of the game action and a wide range of interaction in a VR environment. Go in hard like a torpedo! 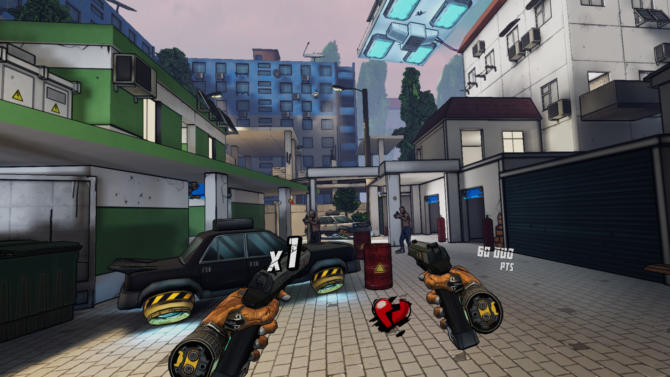 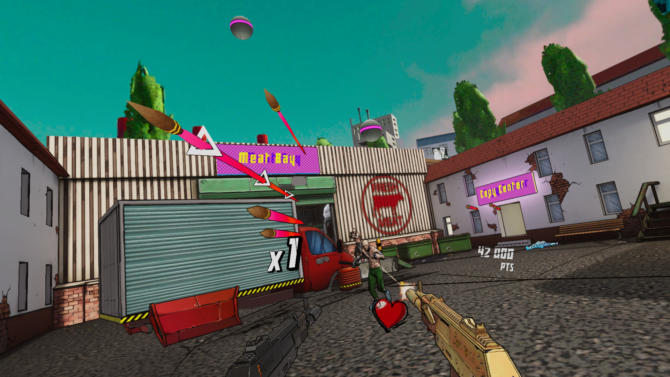 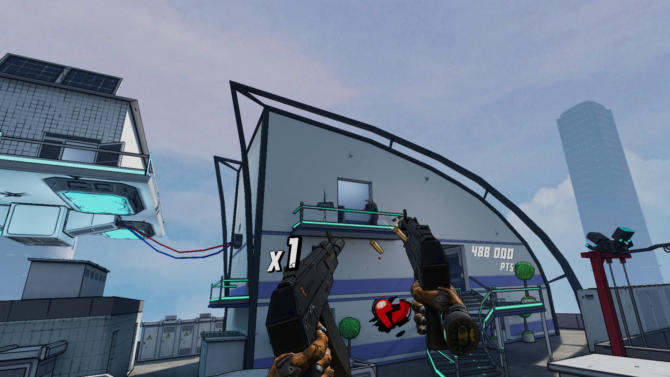